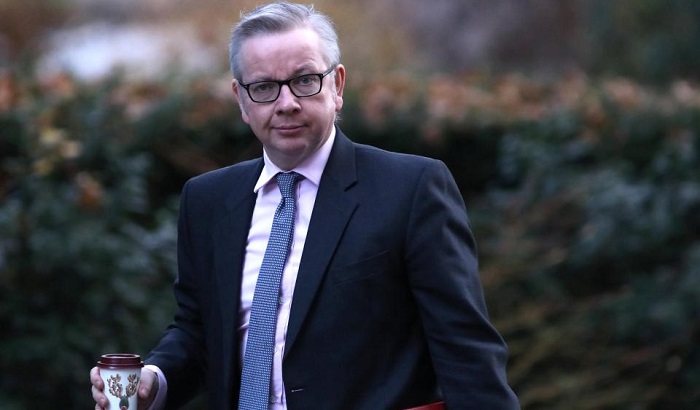 Tory ministers cannot be trusted to deliver a so-called ‘Green Brexit’, Labour MEPs warned after the UK government was once again exposed for its staggering hypocrisy, pledging to develop “ambitious” environmentally-friendly policies yet failing to back EU action - this time on strengthened, binding recycling targets.

“In its 25-year Environment Plan, the government said it wants to radically reduce the waste we generate – so why did it lobby me personally to drastically water down the proposed new EU recycling targets?

“Not only was the UK instrumental in leading EU member states to delay the EU's 65 per cent recycling target by five years, but Michael Gove's DEFRA department also voiced its rejection of the final agreement reached with the European Parliament on the EU's revised waste rules.

“Gove's new headline policy to extend the 5p plastic bag charge to all shops is simply implementing an existing requirement under the EU plastic bags directive – a measure the last Tory government opposed.