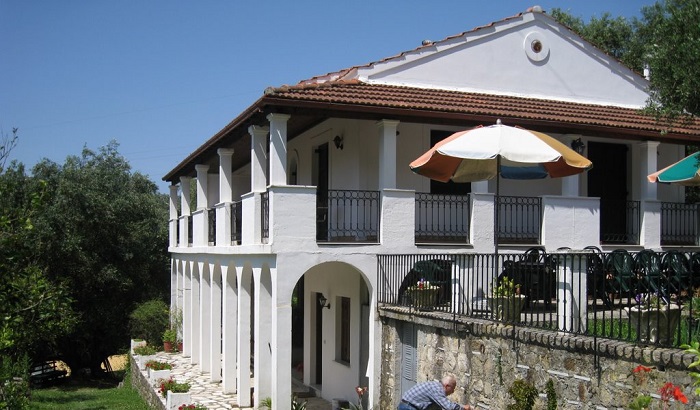 Labour MEPs have welcomed today's European Parliament vote for a report calling for minimum tourism safety standards, and are calling on David Cameron to lead efforts with fellow heads of government to push the Commission to take action.

"Labour MEPs welcome this report, which recognises our call for European legislation on tourism accommodation safety.

"David Cameron must now work with other EU leaders and press the European Commission to come up with an EU-wide carbon monoxide strategy, and work to legislate for higher tourism safety standards.

"We will continue to work with consumer groups, safety organisations and industry representatives to prevent rare but devastating cases where inadequate health and safety rules have led to tragedies including deaths from carbon monoxide poisoning."

"Two of my constituents, Bobby and Christi Shepherd, were killed by carbon monoxide fumes in their hotel in Corfu. Bobby was just six years old. Christi was only seven.

"The Prime Minister has said he will 'look very carefully' at today's vote, but what we really need is for the British government to get behind our campaign and work with the Commission to come up with measures to reduce the likelihood of such tragedies happening again.

"Too many people have died; we need urgent action to prevent further tragedies, and it is only at EU level that this can be achieved."