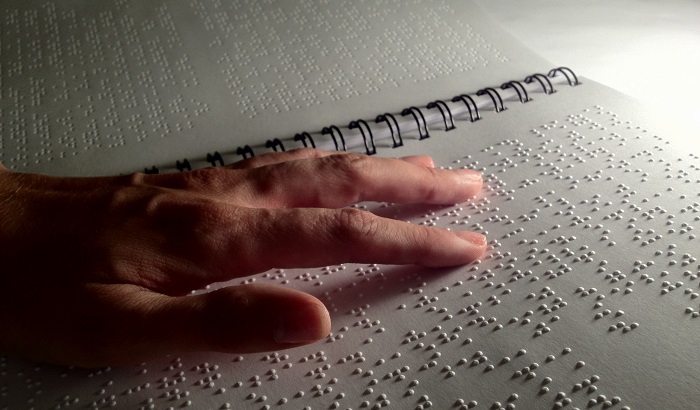 Britain must remain a signatory of the Marrakesh Treaty if it leaves the EU, Labour MEPs warned after the European Parliament today gave its assent to the treaty, which allows for copyright exceptions to facilitate the creation of accessible versions of books and other copyrighted works for people who are blind, visually impaired or otherwise print-disabled.

“The Marrakesh Treaty enhances the rights of blind and visually impaired people by enabling them to have greater access to books and other copyrighted works, yet because of the legal uncertainty surrounding Brexit, it is unclear if the UK will drop out of the treaty if it leaves the EU. The government may choose to water-down the treaty, and implement it with the condition of commercial availability checks, or even fail to implement it at all.

“It is therefore vital that the UK government confirms that it will indeed seek to remain a signatory, and enable print-disabled people in Britain to enjoy the benefits of the treaty – the full benefits, and not a weakened version.

“The Marrakesh Treaty will not only benefit European citizens who require such formats, but also many people in developing countries that are signatories. The so-called “book famine” of accessible books for visually impaired persons is even more serious in developing countries; currently only five per cent of books are available in accessible formats in richer countries, and this drops to less than 1% in poorer countries.

“People who are blind or visually impaired face major hurdles in accessing literature and all printed material. The Marrakesh Treaty makes it easier for people in Europe and around the world to access braille and large print books; it would be a travesty if people in Britain fail to benefit from it.”