Labour MEPs vote for EU investigation into tax avoidance, while UKIP back the tax cheats 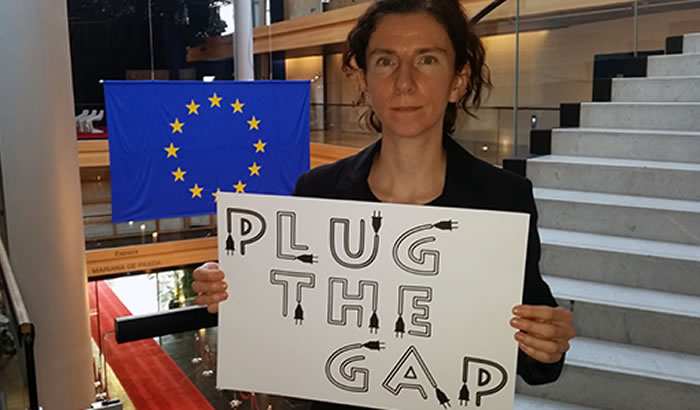 Labour will also play a critical role in producing a Parliamentary report - informed by the Special Committee - calling on the European Commission to bring forward legislation in key areas in order to prevent future practices of tax evasion and tax avoidance. This report will be produced within six months.

Anneliese Dodds MEP, Labour member of the Economic and Monetary Affairs (ECON) committee, has been chosen as the Socialists and Democrats (S&D) Group co-author of the legislative initiative report, sharing drafting responsibilities with an MEP from the centre-right European People's Party (EPP) group, who has yet to be named.

"It is important we understand exactly what has been happening across Europe when it comes to companies, their advisers and even whole countries seemingly working hand in hand to reduce corporate tax rates to little more than 0%.

"That is why today Labour MEPs voted in favour of a special committee to look into these matters.

"But it is even more important that we take action to make sure that these practices can never happen again. That's why I am delighted to be leading the Parliament's work on putting forward concrete proposals to make tax evasion and aggressive tax avoidance a thing of the past."

“UKIP’s MEPs today voted against the setting up of a special committee aimed at uncovering tax evasion and tax avoidance throughout the EU - measures even the Conservatives supported.

“UKIP have once again shown themselves to be more Tory than the Tories, on the side of tax avoiding companies rather than hard working people.”