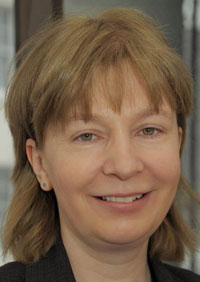 Lucy is the EPLP whip and is Labour’s spokesperson on the European Parliament transport and tourism committee and is a member of the internal market and consumer protection committee. Her background is as a lawyer and policy campaigner, and her areas of expertise include employment rights and equality law, transport and health.

She has been a Labour Party member, trade union activist and school governor in London for many years, and was a Labour councillor for the London borough of Camden from 2002-6. During her time as a councillor, she held positions as the chair of licensing and executive member for schools.

In recent years, Lucy has been employed as a senior manager for the National Union of Teachers, and before that as a business manager at the Greater London Authority.

Lucy also worked from 1997 to 2006 for the TUC as a policy and legal expert, where her work included campaigning for effective implementation of European Union directives.