Labour MEPs: Leaving the EU would destroy our universities and set back the course of scientific progress 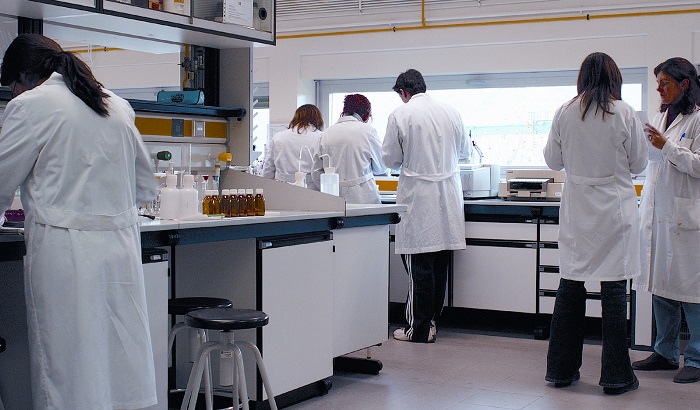 Labour MEPs have welcomed comments from researchers, academics and scientists on how being a member of the European Union enables Britain's universities to be world leaders.

They have warned a UK exit from the EU would be "catastrophic" for universities and scientific research, would cost tens of millions of pounds in funding and leave prestigious UK institutions "struggling to compete" on the world stage.

They warn that leaving the EU would lead to funding cuts, make recruiting and retaining top academics harder, and "cripple" the cross-border collaboration on which research thrives.

"Universities play a vital role in higher education as well as research and innovation right across Europe.

"EU funding for research and innovation has a huge impact and stimulates employment and growth across Europe. The long-term impact of this is estimated at 900,000 additional jobs and a growth in GDP of nearly 1 per cent.

"In terms of universities in the UK, they accessed more than £1 billion in research funding in 2013 alone.

"In my constituency, the graphene research project at the University of Manchester received EU start-up funding in 2007 - the researchers went on to win a Nobel Prize and the project secured additional funding. This research contributes to the global market for graphene which is estimated to be worth more than £256 million by 2024.

"Were Britain to exit the EU, it would destroy the universities' futures, hit the economy and leave thousands of people jobless."

"To stay ahead in the world economy in the 21st century we need not just to maintain but also to build on our vibrant university sector - and to do this we have to stay in the EU.

"I am proud that I've been able to defend research funding in the European budget and continue to do so, currently in the 2016 budget negotiations. British universities lead the world in industry-transforming research but increasingly this is only possible through EU funding and EU enabled joint research with other European universities.

"We should remember that the research the EU helps to fund is life changing. For example, thanks to European money, Exeter University, in my region, is developing new diabetes treatments and diagnosis tests - this will save lives and prevent suffering."