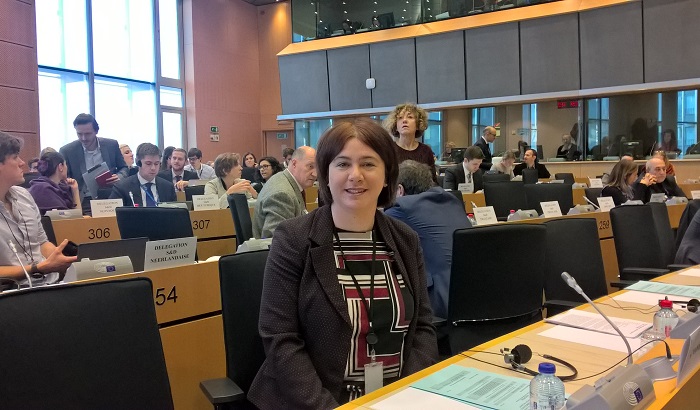 Labour MEPs have welcomed new Labour MEP for the East of England, Alex Mayer, who formally took up the role this week, following the resignation of Richard Howitt.

"It is great to have Alex joining the team, and we look forward to working with her. Over the coming two years, Labour MEPs will have a crucial role to play in holding the government to account on Brexit, to ensure Britain gets the best possible outcome.

"Alex will be a great asset to the EPLP. She will represent her constituents in the East of England and make sure their views are heard in the European Parliament."

"It is an honour and privilege to become the Labour MEP for the East of England. Though it may seem like a strange time to be entering the European Parliament after the Brexit vote, there is much to be done.

"I will work tirelessly to get the best deal we can for my constituents in the East of England, and be their voice in Brussels - particularly when it comes to protecting jobs, the economy and living standards."