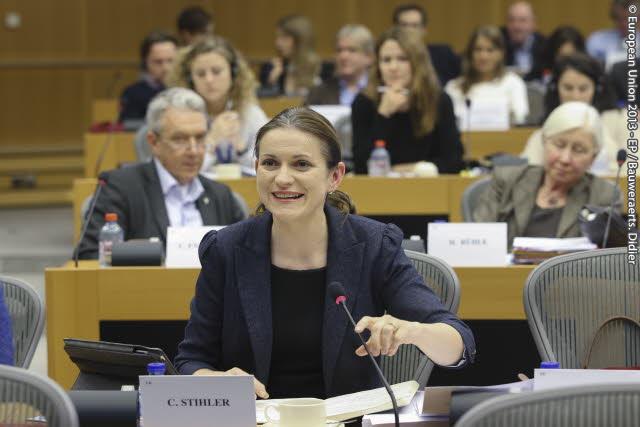 Labour MEPs voted today to strengthen the EU ban on the trade in seal products, aligning it with World Trade Organization (WTO) standards.

"Since the existing EU ban came into force in 2009, two million seals have been saved from being clubbed to death or shot and left to bleed to death.

“Millions more seals will continue to be saved from this gruesome and barbaric practice by a reinforced EU ban.

“The only way such bans work is through cooperation and international action, and on issues like this the EU has led the way, reflecting Europe’s, and the world’s, concerns on animal rights.”