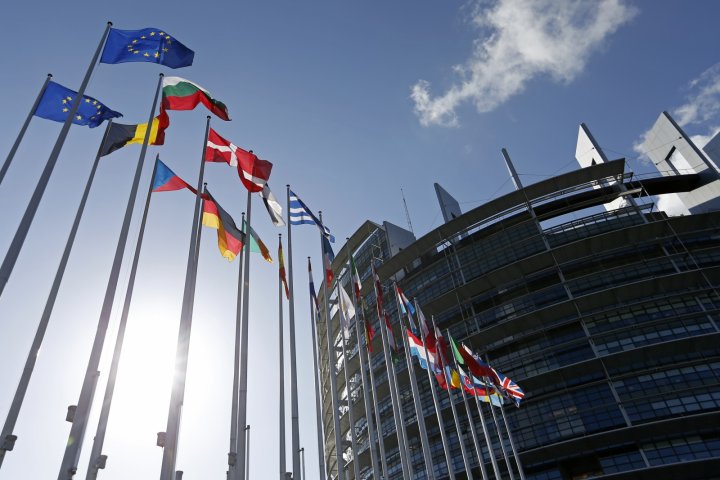 Labour MEPs voted today for the EU to approve a breakthrough agreement at the World Trade Organization (WTO) to tackle corruption and inefficiency in global trade.

The Trade Facilitation Agreement, negotiated by developed and developing countries in the WTO, aims at modernising customs procedures to make it easier for exporters to comply with border measures. The Agreement is the first multilateral agreement reached under the WTO since its creation in 1995.

It seeks to simplify document requirements, promote electronic payments and increase the publication of accessible information on customs laws, in order to make global trade more transparent. Funding and technical assistance will be provided to help developing countries implement the Agreement.

"This agreement has breathed new life into the WTO, and reaffirmed our belief that the multilateral arena remains the best forum for global trade rules.

"Developing countries are often losing substantial money and opportunities with burdensome border procedures and corruption. This Agreement can support a thorough modernisation of customs procedures to stimulate and promote international trade.

"With European Parliament approval, the Commission must now ratify the Agreement on behalf of the EU at the next WTO Ministerial Conference in December.

"We are also calling on the Commission to encourage other WTO Members to be ready to ratify as quickly as possible, and to provide the technical assistance necessary for developing countries to implement and benefit from this Agreement."

"This agreement matters not just in terms of its content, but also in terms of the process that led to it. As Labour MEPs we are committed to multilateralism and supporting international institutions including the WTO. Involving all countries - and not just the most advanced economies - is absolutely crucial to reach the balanced and fair trade rules we need in order to tackle the social, environmental and economic challenges that we face.

"This re-launch of the multilateral agenda is therefore a welcome step to building those international rules. We now need to see progress within the WTO ahead of the crucial trade talks in Nairobi in December, and the EU should be leading this effort."