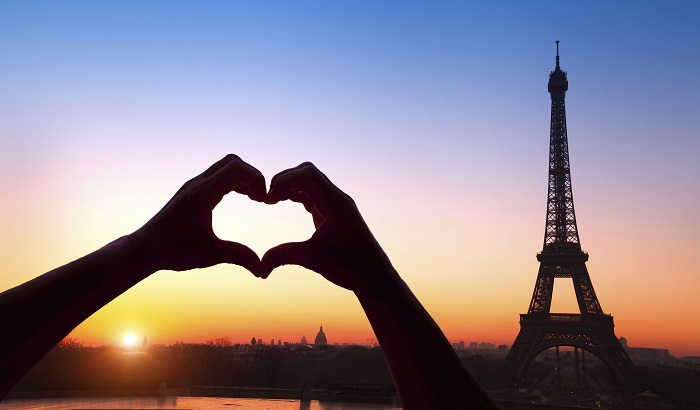 Labour MEPs will vote next week for greater protection for holidaymakers, extending cover from traditional package holidays to the 120 million consumers who book other forms of combined travel, such as a self-booked combination of a flight plus hotel or car rental.

The new legislation will broaden protection to where travel services are advertised as a package or where they are offered at a total or inclusive price.

Under the proposals organisers of package holidays will be responsible for the performance of all the travel services included in the package - such as flights, hotels and car hire - and in cases where the holiday is not as stated in the contract then the organiser will be obliged to provide assistance and made to supply alternative arrangements.

"It was necessary to revise the laws on travel due to the huge changes in the market in the past 25 years. The new agreement, which should be given final approval by the Parliament later this month, has several benefits for both consumers and businesses.

"As for businesses, the new rules will reduce their administrative burden and bring down compliance costs as well as creating a level-playing-field resulting in easier cross-border transactions."

MEPs are expected to give the proposals the green light on Tuesday. It should then be national law within two years.

"These proposals are the latest example of MEPs working to further consumer rights across Europe, and, together with the abolition of mobile phone roaming charges, shows once again that we are better off inside the EU than out."