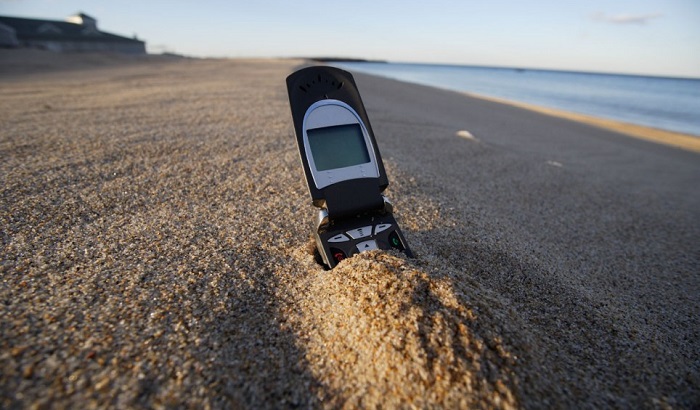 The European Parliament is set to vote next week for the abolition of roaming charges across the EU.

The vote will be the final stage of the telecoms single market package, following a deal reached by national governments in June. If MEPs back the proposals, there will be a decrease in roaming charges from April 30, 2016, with an official end to roaming charges on June 15, 2017.

Throughout the negotiations, which have taken more than a year, Labour MEPs insisted on a clear end-date for roaming costs in the face of mounting opposition from ministers.

"The end of roaming charges will be a huge benefit to holidaymakers and business travellers across the EU. Labour MEPs have long campaigned for the end of exorbitant roaming charges, and we are delighted the end is in sight.

"Following a long battle with national governments, a successful vote on Tuesday will result in huge benefits for consumers across Europe."

"This vote will mean an end to outrageous phone bills for consumers when they return from their holiday or travel within the EU for work.

"It is a great achievement for consumers across Europe and in the UK, and is another reason why the EU benefits us in Britain. I would urge all MEPs to support the vote and to bring an end of roaming charges once and for all."