Labour MEPs: Cameron must show leadership and opt in to an EU solution to refugee crisis 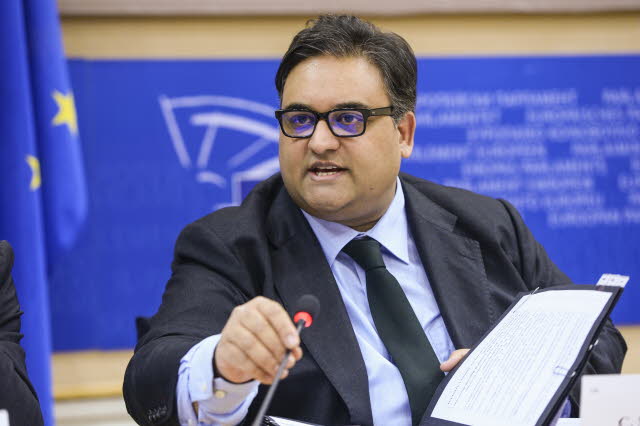 Ahead of next week's emergency European Council meeting, Labour MEPs have called on national governments - especially the UK - to step up to the plate, work together and take action to solve the refugee crisis.

Today, European Commission President Jean-Claude Juncker, in his State of the Union address to MEPs, revealed details of proposals to resettle 160,000 refugees, which include an emergency relocation proposal for 120,000 refugees from Greece, Hungary and Italy, and a permanent relocation mechanism.

Under the draft plans, the UK will not take any of the 160,000 refugees, as it has an opt out from the European Agenda on Migration - though Ireland, which is also not part of it, has opted in to the emergency relocation mechanism and will accept at least 600 refugees.

"We are facing the biggest refugee crisis since the Second World War. This Monday at the EU Council meeting, you have a chance to respond to this crisis.

"What is the Council doing at this moment to ensure that all Member States, including those like my own with opt-outs, play a full part in the EU’s response to this crisis?

"Our response must include an EU relocation mechanism for those refugees already on EU soil. Emergency reception measures also need to be implemented along the routes into the EU during the winter months to avoid foreseeable, tragic death tolls.

"We must also immediately strengthen legal routes of entry into the EU with a comprehensive expansion of resettlement programmes.

"EU Member States must work with UNHCR to ensure refugees can safely enter Europe. They must not, through lack of alternative options, continue to be forced to risk their lives crossing the Aegean and Mediterranean seas."

"David Cameron needs to show leadership, engage with the EU and opt in to a workable Europe-wide solution to the refugee crisis."