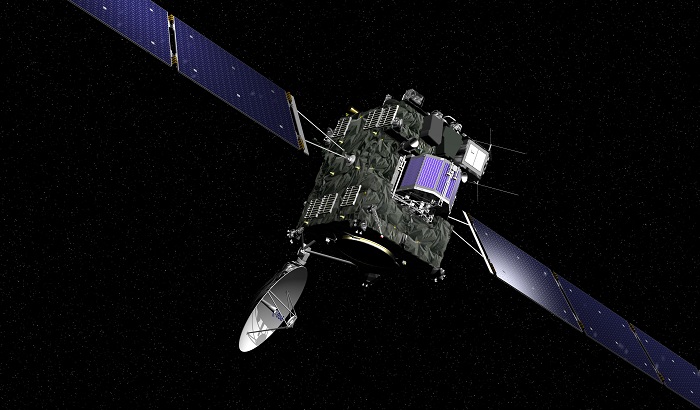 Labour MEPs today called on the European Commission to demonstrate its commitment to ensuring science's role in policy making, as it emerged the newly appointed European Political Strategy Centre (EPSC) would not include a dedicated scientific adviser role.

"On the day the Rosetta mission sent back to Earth the first ever photographs from the surface of a comet, we would like to express our concern for the new Commission's lack of commitment to science as a key player in policy making.

"Following the announcement of the scrapping of the Chief Scientific Adviser's role, we are calling on the Commission to propose a replacement consultative body for impartial and transparent scientific advice.

"We are concerned that any scientific advice received by the Commission must be transparent, must be impartial, and must draw on a broad base of the best available evidence. The success of the much touted 'Better Regulation' agenda will depend on this."

The Commission's announcement of the EPSC said there would be six policy advice teams - an economic team; a social affairs team, a sustainable development team; a foreign affairs team; an institutional team; and an outreach and communication team. These will be designed to provide professional and targeted advice to the Commission President.

On the restructuring, the MEPs add: