Labour MEPs: Juncker has more questions to answer after EC verdict on Amazon’s Luxembourg love in 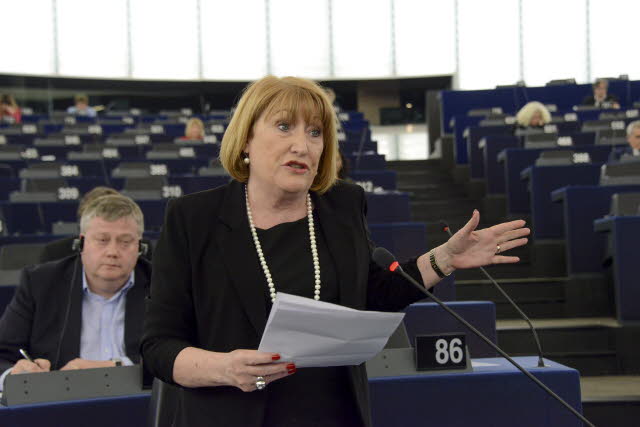 In a preliminary finding, the Commission says Amazon's tax arrangements in Luxembourg probably constitute "state aid", and charged the country with giving illegal tax breaks to the multinational. The investigation follows last year’s “Lux Leaks” revelations into favourable tax deals between companies and the state while Mr Juncker was head of the Grand Duchy.

“Today’s decision raises fresh questions for Mr Juncker: How much did he know? How directly was he involved with Amazon and other companies that received sweetheart deals when he was both prime minister and finance minister?

“And, looking ahead, will he lead the Commission into taking urgent action to tackle tax dodging? There were some measures in the Work Programme that address this, but not enough. The Commission, Parliament and national governments must work together and act.”

“Labour MEPs have a long history of fighting against tax evasion and aggressive tax avoidance, and we are pushing for legislative action now.

“It was our MEPs who led for the Socialists and Democrats Group in drafting last year’s European Parliament report that called for all multinational companies to be compelled to report what they earn, where they earn it and how much tax they pay; a common approach to tackling the use of tax havens; and a blacklist of companies engaging in tax evasion.

“Tax fraud, tax evasion and tax avoidance cost European Union countries €1 trillion each year. This abhorrent situation cannot go on - and if Mr Juncker fails to repent and take action, neither can he.”