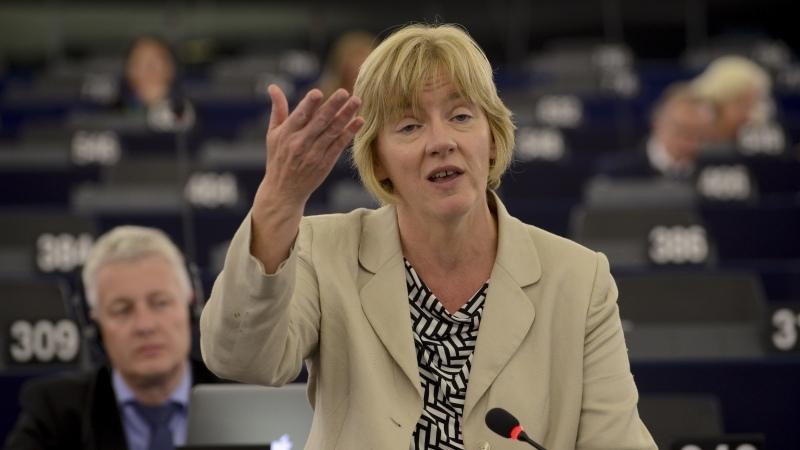 Labour MEPs are leading efforts in the European Parliament to ensure the EU gender equality and women’s empowerment at the top of its agenda for achieving the recently-agreed Sustainable Development Goals (SDGs).

The European Commission and national governments were this week asked by MEPs what action they are taking to deliver the SDGs on achieving gender equality and empowering all women and girls wherever they are.

Labour MEPs called on the Commission and governments to come up with a strategy for achieving gender equality that must be led and implemented across the EU's external policies in its delegations on the ground and in the EU's development projects.

“Labour MEPs believe combating the scourge of violence against women, promoting universal access to health services, and ensuring equal economic and political participation are some of the key aims which can and must be met.

“In adopting the Sustainable Development Goals in New York, world leaders committed to achieving gender equality and to empower all women in girls wherever they are - the EU has played a leading role in this and now needs to follow up with action in its development policy.

“It is simply unacceptable that now, in 2015, women and girls the world over continue to be discriminated against in education and employment and are denied access to their basic health and reproductive rights.

“We will fight hard and continue to press the EU and national governments to deliver on their pledges, and deliver equality.