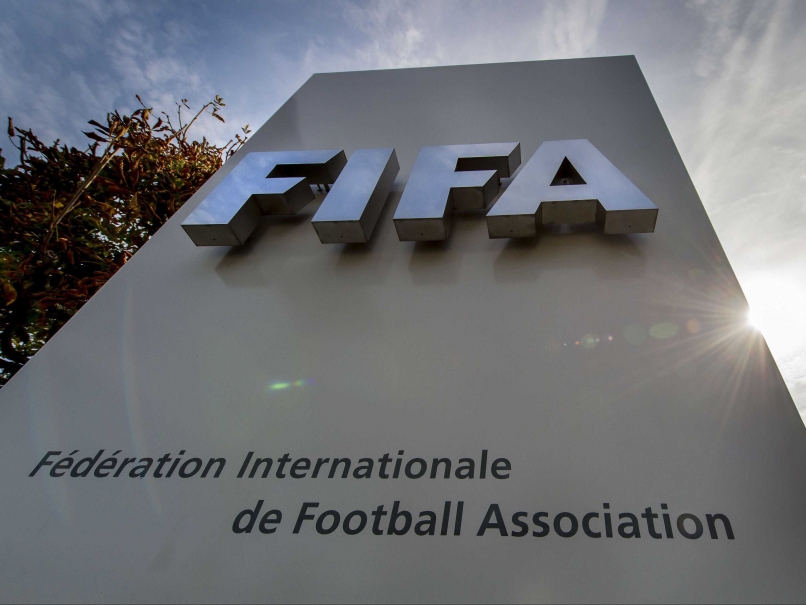 Labour MEPs have called for the EU and UEFA to take the lead in the fight against high level corruption in FIFA - and not just leave it to the US.

Among the reforms Labour MEPs are calling for are greater transparency and accounting; watertight anti-corruption measures; an independent audit of the last ten years; the European Commission actually implementing its regulatory rules to which FIFA is subject; and action on the appalling human rights abuses and deaths of migrant workers in Qatar.

MEPs will vote today on a resolution condemning disgraced FIFA President Sepp Blatter and calling on the EU and national governments to take strong action to tackle corruption.

"When is a resignation not a resignation? When it's Sepp Blatter. I am disappointed he continues to run FIFA until December. For decades we heard rumours of bribery and corruption at FIFA, and yet this man, who has stated he's more important than many heads of state, will have a major influence in choosing his successor.

"I have little confidence any reform at FIFA will actually happen. The European Commission needs to take action, as FIFA is subject to our regulatory rules. We cannot abdicate our responsibility again and leave it to the US again."

On the need for urgent reform at FIFA, and the lead UEFA should take, Ms Gill said:

"Reform that is urgently needed is greater transparency in accounting. An independent audit of the last ten years would be a good start; adoptions of water tight procedures to tackle corruption; and we should question why is FIFA established in Switzerland - can't just be for tax reasons, can it?

"If FIFA doesn't reform, UEFA need to take action, supported by all Member States, unlike in Blatter's latest re-election bid. When UEFA called to vote against him, big Member States like France and Spain did not.

"Could it be to do with Qatari investments in their countries. Is that why many are silent on 1200 migrant workers have lost their lives on World Cup construction sites in Qatar?

"For all that we endeavour to do to raise the game of football, what we have here is the top body setting the worst possible example, especially for aspiring young footballers."

"It is deeply disconcerting to witness the FIFA corruption scandal unfold. Integrity is a vital component of football, strongly linked to the values of solidarity, the promotion of peace and social inclusion the game can engender. This is why we must restore trust in sporting institutions and fight against all forms of corruption.

"Labour MEPs welcome the European Parliament resolution voted today, on which our Socialists and Democrats (S&D) Group took a lead, calling for a greater collaboration between all stakeholders, including public authorities, sports associations, athletes and supporters, to urgently and thoroughly address the issue of corruption.

"I strongly agree that FIFA must implement structural reforms in order to bring about transparency and accountability.

"Lastly, the circumstances surrounding the preparation of the 2022 World Cup in Qatar are deeply regrettable. It is estimated 4,000 people might die before the first ball is even kicked.

"Sport must remain a vehicle for promoting human rights, not a justification for breaching them. The S&D Group recently held a hearing on the issue of 'Human Rights and Sport', identifying a need to highlight the issues at all levels and condemn the abuses that have been taking place."