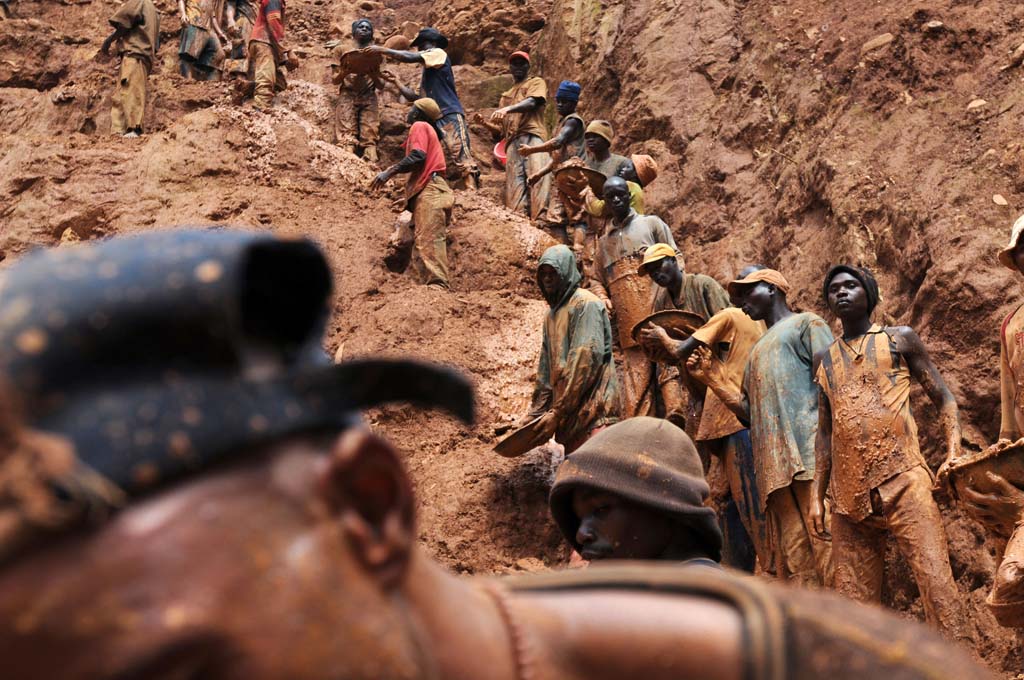 Labour MEPs will vote today for a mandatory EU system to break the link between armed conflict and the minerals trade.

The US already has a mandatory scheme, with the proposed legislation based on OECD guidelines. In Europe, voluntary guidelines have been in place for years and have been taken up by very few European businesses.

The due diligence proposals will require companies to make reasonable checks to ensure the step behind them in the supply chain can verify where the product came from.

"Natural resources have been a boon for some countries but a curse for Africa. Today and tomorrow in this vote we have an opportunity to stop the exploitation of workers in Africa and the widespread human rights abuses which are caused by conflict minerals.

"Mandatory due diligence will stop unscrupulous European companies using minerals for which they either do not know or do not care about the origins.

"Last year we gave several standing ovations to Dr Mukwege, our Sakharov price winner, for his tireless work to treat women and children. They are the real victims of the trade in conflict minerals.

"He called for binding and mandatory rules, applying to all the key actors involved in the trade of minerals across the supply chain. MEPs from across the political spectrum applauded his appeal.

"This week we must turn that applause into real action to improve human rights in conflict regions."