Labour MEPs: EU reform must include access to justice for EU law rights for consumers 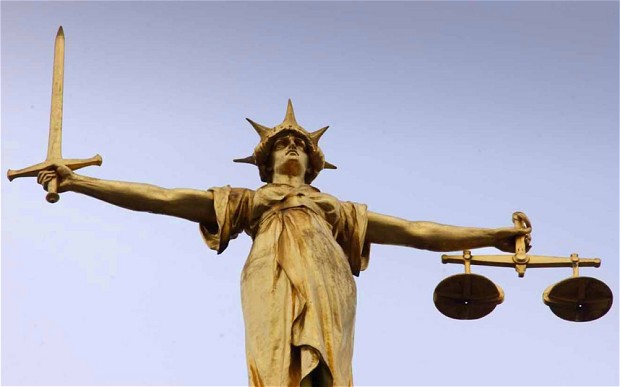 As part of the European Parliament's annual review of EU competition policy, Labour MEPs have called for renewed action to ensure consumers can enforce the important rights they have from Europe.

The consumer rights bill, currently in its final stages in Westminster, would provide better mechanisms for consumers to join together to take cases where companies have breached competition law, for example by price-fixing. But the UK government and the European Commission have consistently bowed to business lobbying against proper collective redress for consumer rights across the board.

This week, Lucy Anderson MEP, member of the European Parliament internal market and consumer protection committee, proposed an amendment on the importance of access to justice for consumers, including options for citizens and companies to take collective action if their consumer rights are infringed.

This is strongly backed up by EU survey evidence showing 79 per cent of European consumers would be more willing to defend their rights in court if they could join others taking action on the same issue.

"Everyone in Europe is protected by EU rights but unfortunately it is not always easy to make sure these rights are enforced when things go wrong. It is great there are laws to protect consumers but in reality, we know people sometimes struggle to get justice if they buy faulty goods, are unlawfully overcharged for services, or are misled by inaccurate advertising.

"Examples such as these show more needs to be done to enforce EU rules, protect the rights of victims and ensure access to justice for consumers, which is why I proposed an amendment highlighting these issues."

"I'm delighted the vote passed in our favour, sending a clear signal the Parliament is committed to strengthening consumers' rights in Europe."

The final amendment was agreed after lengthy negotiations between the different political groups, with Ms Anderson also securing a reference on the importance of collective redress, despite opposition from the Conservatives' political group in the European Parliament.

"We know collective action is a substantial deterrent for cartels and unscrupulous businesses. Groups of consumers joining together to claim what they are entitled to can be an effective way to resolve claims against breaches of competition or consumer rights."

She is continuing to pursue these issues directly with the EU justice commissioner Vĕra Jourová and is asking for a meeting on the lack of progress at EU level on access to justice, following a parliamentary question and answer she received from Ms Jourová.