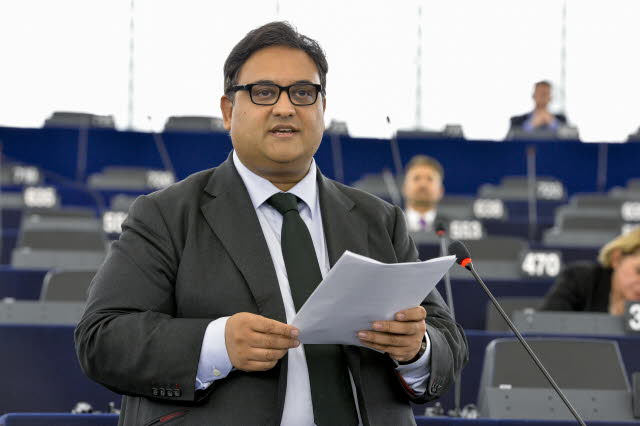 There was cross-party agreement amongst MEPs on the need to develop an anti-terrorism strategy based on a multilayer approach of tackling root causes of radicalisation, improving existing EU instruments, endorsing a renewed roadmap to combat terrorism and adopting an EU external strategy.

Labour MEPs have called for better cooperation with agencies such as Europol and Eurojust and full use of existing measures such as the Radicalisation Awareness Network (RAN).

In addition, Labour MEPs backed a renewal of discussions on EU Passenger Name Records (PNR) based on strong data protection standards and progression on the EU Data Protection Package, which is being blocked by Member States in the European Council.

"Today groups across the political divide have united to send a clear message that we are committed to tackling terrorism by looking at every aspect that leads to radicalisation and pushing for better use of existing cross-border measures.

"European countries must use the tools that are already at their disposal and cooperate better with EU agencies. Any information-sharing has to respect EU and national data protection laws. We need to work hard to ensure we have proper security measures that fully respect fundamental rights - concluding negotiations on the Data Protection Package is one way to achieve this.

"The attacks in Paris were a wake-up call. The EU has measures in place and is ready to examine further instruments but it is only through co-operation between nations that we can effectively fight terrorism."