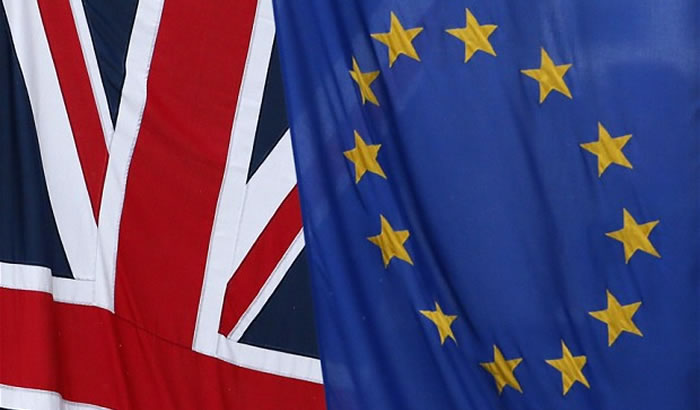 Labour MEPs voted today against an increase in next year's EU budget and against what has been dubbed 'fresh money' at the end of this year's budget.

"Although we have seen a real terms cut in this year's EU budget too much is still wasted on the inefficient Common Agricultural Policy and the monthly Strasbourg parliamentary sessions.

"We need to put the principles of added value and efficiency at the heart of budgetary decision making in Europe.

"We need to see greater investment in sustainable growth that creates jobs and secures the UK's future as a major global player.

"We have worked hard with our European colleagues to secure increases in the research and development budget, a budget the UK would have seen cut without us. Britain is the biggest beneficiary of R&D investment in Europe - to fail this sector of our economy is to fail the UK as a whole.

"We also welcome the fact the European Union will do more to meet its international responsibilities for humanitarian aid and development, particularly today when we've had such an important vote on Palestine."