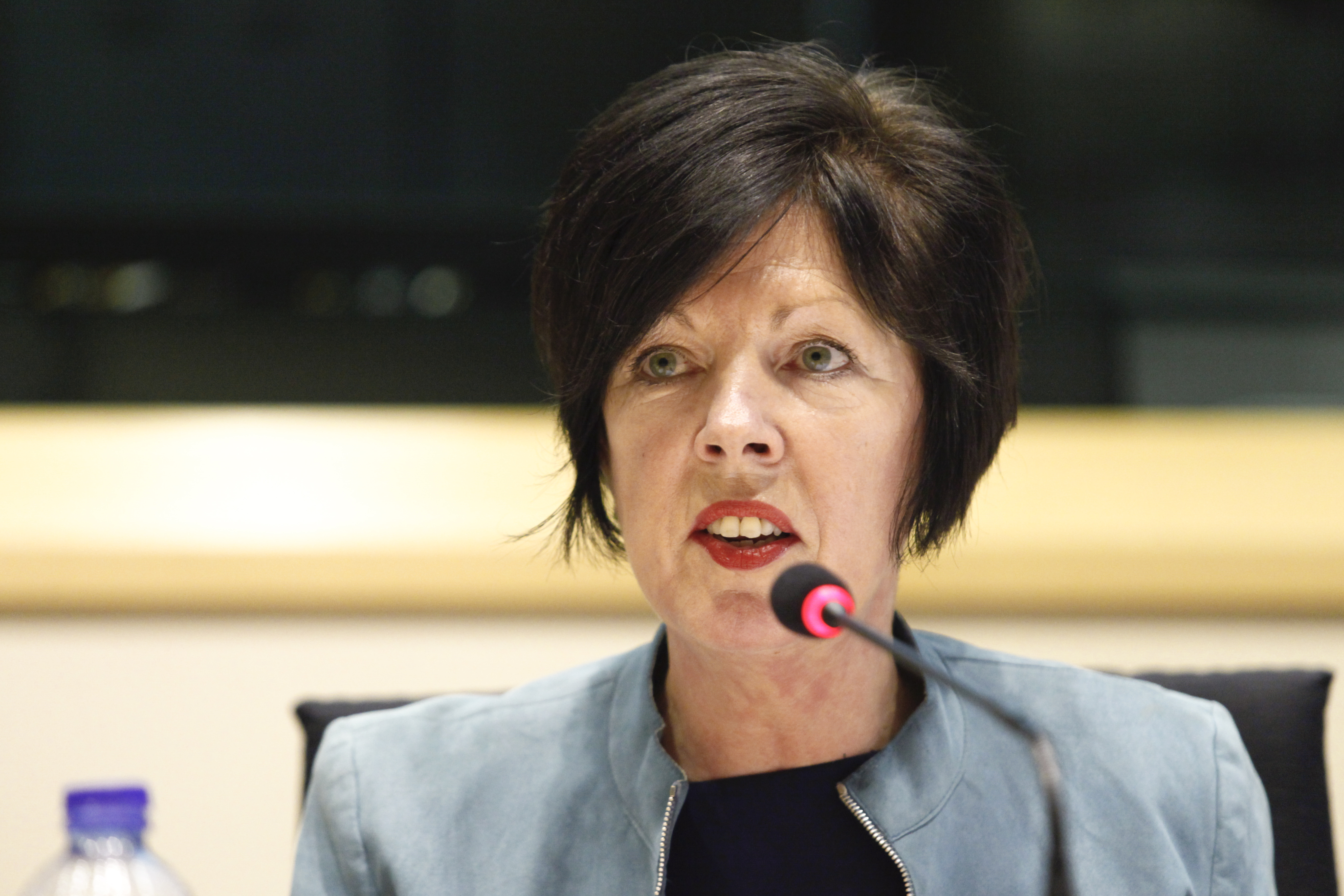 Labour MEPs today called for Europe's Energy Union to make sustainable progress its priority, and be based on a clear political commitment to prioritise renewable energies, energy efficiency and decarbonisation of the economy.

Ahead of tomorrow's statement to MEPs by Energy Union Vice President Maroš Šefčovič outlining the Commission's strategy, Labour MEPs called for this to be sustained by an infrastructure union, encompassing a massive investment programme to modernise and upgrade energy networks across Europe.

And Labour MEPs also called for the Energy Union to protect industries and EU competitiveness in this energy transition, and for the Commission to further examine how to create a level playing field between European and non-European producers.

"People need to be at the centre stage of the Energy Union. It is crucial actions are taken to tackle fuel poverty, increase transparency on energy bills and strengthen consumers' rights. Particular attention also needs to be paid to the impact on employment of any move from one energy type to another.

"To tackle the chronic under-investment in the energy sector, Europe needs a new public and private investment strategy, with increased support for energy-related research and development being key to this and vital to reinforce the EU's technological leadership with the rest of the world.

"The Energy Union must link together energy and external policy so Europe can effectively speak with one voice. Given there is increasing cross-border interdependence between national energy choices and strategies, solidarity must be a key principle.

"The European Commission will hopefully take these priorities into account and use them to design its Energy Union action plan.

"There must be good governance of the Energy Union to ensure European targets are achieved. It will need to be strong, resilient and democratic."