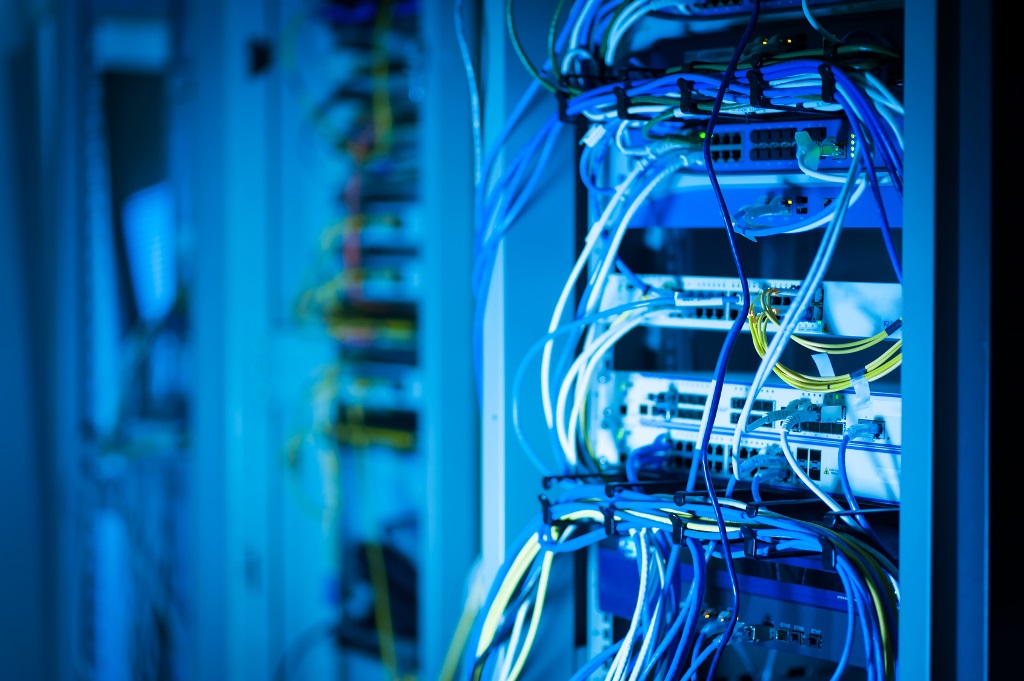 Labour MEPs voted today for the abolition of mobile roaming charges in the EU, and an EU-wide ban on the creation of a two-speed internet.

There will be a decrease in roaming charges from April 30, 2016, with an official end to roaming charges on June 15, 2017. Throughout the negotiations, which have taken more than a year, Labour MEPs insisted on a clear end-date for roaming costs in the face of mounting opposition from ministers.

Labour MEPs also voted for a ban on two-speed internet, the principle that all internet traffic should be treated equally, without discrimination or restriction - internet service providers will not be able to give paying customers better service than less financially lucrative traffic.

"As well as the abolition of roaming, this deal ensures that, for the first time, the net neutrality principle will be enshrined into 28 national legal systems.

"This will oblige internet service providers across Europe to treat all internet traffic equally without discrimination, restriction or interference and irrespective of the sender and receiver, the content, the applications or services used."

"Labour MEPs strongly welcome the historic deal to end roaming charges across Europe. From June 2017, people travelling in the EU will not have to pay additional roaming charges.

"The end of roaming charges will be a huge benefit to holidaymakers and business travellers across the EU. Labour MEPs have long campaigned for the end of exorbitant roaming charges, and we are delighted the end is in sight."