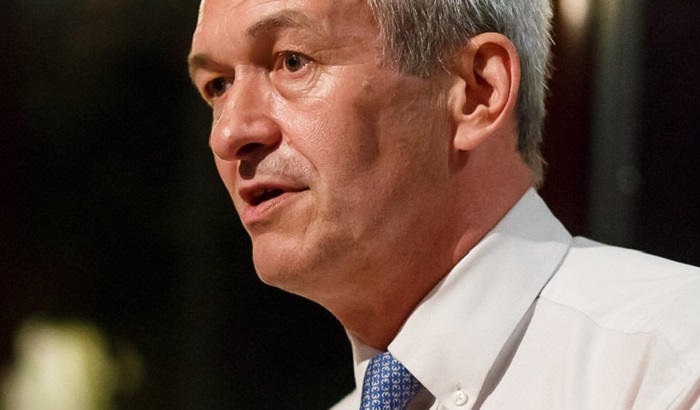 Richard Corbett MEP was elected today as the leader of Labour’s MEPs.

“I am greatly honoured to have been elected leader of the Labour Members of the European Parliament today by a vote of my peers.

“I still believe in the value of the European Union, which has helped establish peace and prosperity in our continent. If we leave it, we must work to ensure that we maintain the closest possible relationship with it, both as a matter of principle and also as a matter of practical national interest when a ‘No Deal Brexit’ or a ‘Bad Deal Brexit’ would wreak economic havoc.

“I look forward to a very busy time in the next 18 months, leading the EPLP in drawing attention to the problems, the difficulties, and the multiple issues that have not yet been addressed around Brexit and cooperating with my Westminster parliamentary colleagues in the shadow cabinet and with the members of Labour’s National Executive Committee.”

“These are challenging times for our party, and our country, as we try to prevent this terrible Tory government making mistake after mistake in its shambolic approach to the Brexit negotiations with our European allies.

“I hope to be able to offer my experience and expertise to my colleagues in leading this debate.”