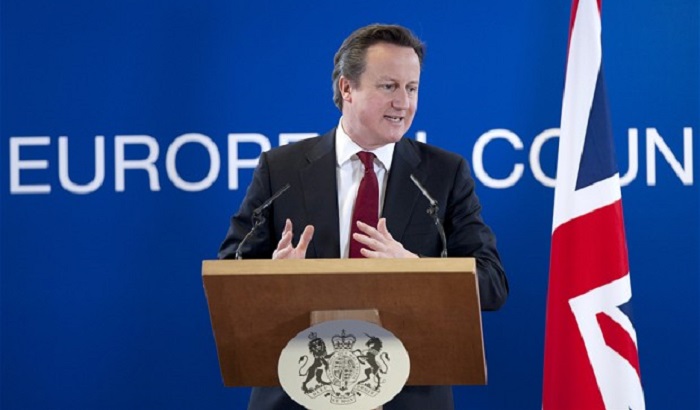 Labour MEPs voted today for EU laws on the automatic exchange of information on tax rulings, and called on the UK government to stop watering down European attempts to curb tax avoidance.

The European Parliament voted to support and strengthen the European Commission’s proposal that EU countries must share information about tax rulings - the 'sweetheart deals' for big companies like Amazon, Fiat, Starbucks and Apple, and those at the heart of last year's 'Lux Leaks' scandal.

Yet at the same time David Cameron has been lobbying other European leaders to water these proposals down.

"Labour MEPs voted today in favour of more transparency and more efforts to crack down on tax avoidance and evasion.

"By making sure EU countries share vital information with each other about these tax rulings, we can see which member states are not playing fair and force them to work properly with their European partners."

Labour MEPs want countries to share information with each other about all tax rulings, and then to publish an annual anonymous summary to introduce much-needed transparency to the murky world of corporate tax.

The Tory government, on the other hand, is pushing for no summaries, limited access to information and no penalties for those who break the rules.

"For too long governments have made secret deals with companies to lower their tax contributions without any public scrutiny or knowledge.

"The prime minister wants to keep his deals secret at a time when he should be stepping up to show he is serious about fighting aggressive tax avoidance and getting a better deal for UK taxpayers."