Labour MEPs: Auschwitz anniversary will be a reminder of how far we have come in 70 years 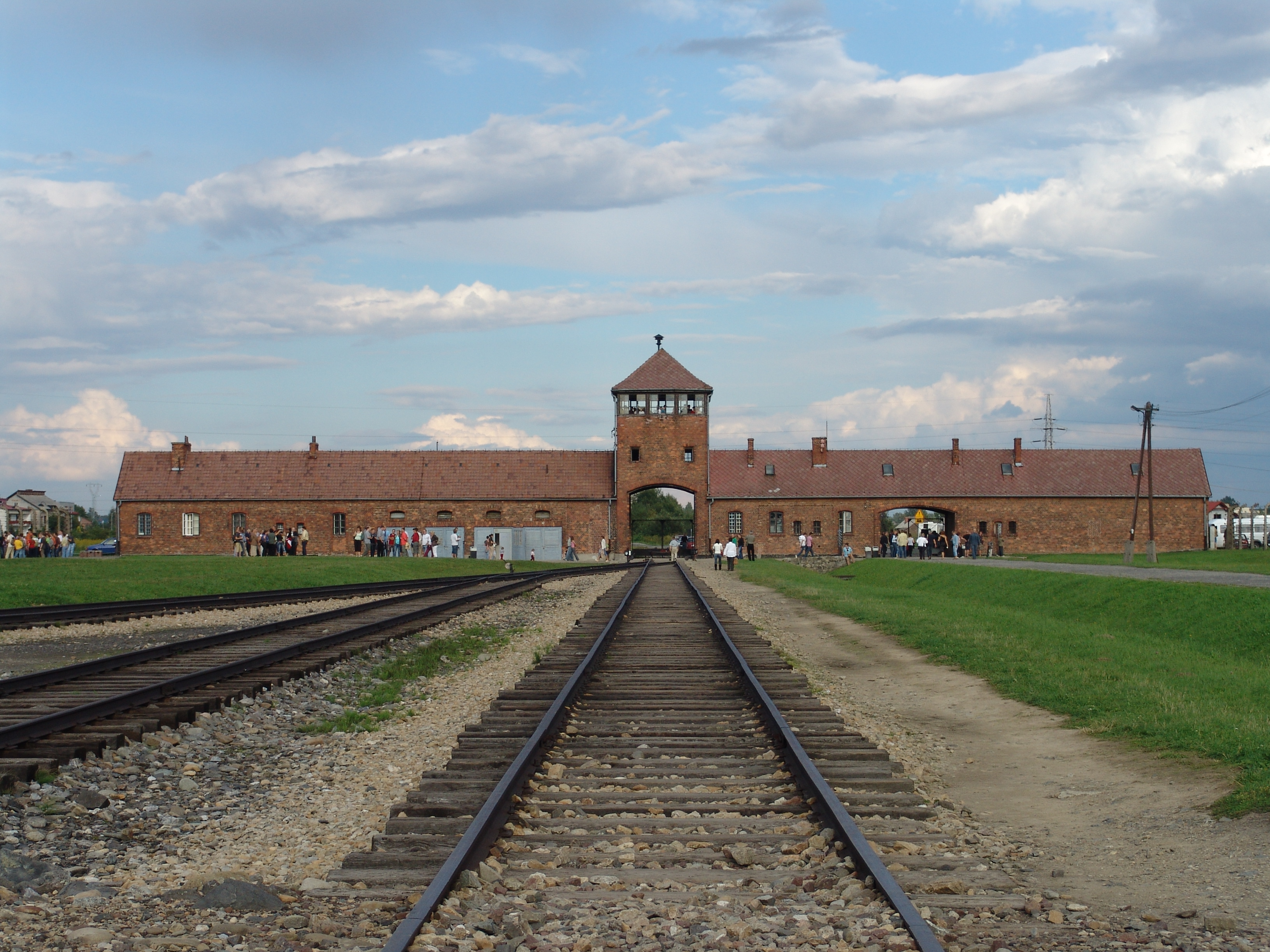 Today, Tuesday, January 27th, marks 70 years to the day since the Auschwitz concentration camp was liberated by Allied forces.

It is estimated more than one million people lost their lives at that one camp before it was liberated in the final year of the Second World War. January 27 is now marked by International Holocaust Remembrance Day.

This will be a very poignant and significant anniversary for many across the UK and Europe.

“Seventy years on from the atrocities that were committed in that camp and countless others across Europe, we are a completely unrecognisable continent. Since that pivotal event, European nations have built peace and understanding and now co-operate with each other in ways many could not have imagined just a few decades ago.

“The European Union was the key player in building that trust, respect and unity between our war-torn countries, and won the Nobel Peace Prize in 2012. Although today it is difficult to appreciate the times people lived through during World War Two, we must be determined to prevent these kinds of atrocities wherever they happen and to promote human rights both inside and outside of the EU.

"1945 did not mark the end of war on our continent, however. Only two decades ago the Balkans were alight. Fifty years on from WW2, we once again witnessed deportations, genocide and ethnic cleansing on our doorstep. And now? Croatia a full, active member of the EU; FYR Macedonia, Montenegro and Serbia in the process of accession. The EU is a force for prosperity and peace.

"In Europe at least, it is inconceivable such horrors as Auschwitz or Srebrenica should ever happen again."

“Today my thoughts will be with the millions of families who lost loved ones at Auschwitz. Anyone who has been to Auschwitz and witnessed first-hand the site of that living Hell cannot fail to be moved. The tracks, the buildings, the belongings. Death, death and death. Everywhere.

"I hope this anniversary will be a reminder of how far we have come in 70 years."