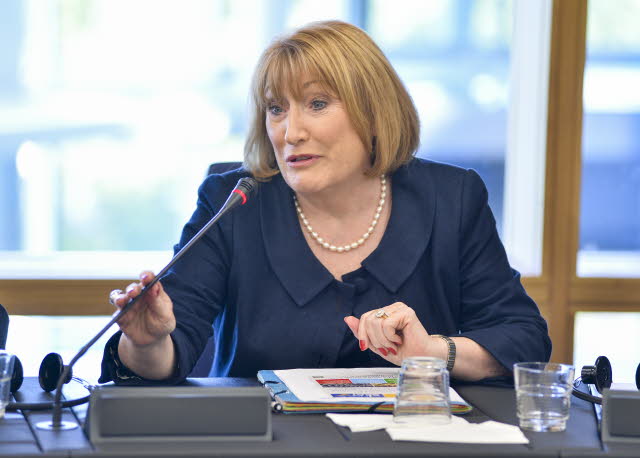 Labour MEPs are calling for concerted action to deal with the threat of multi-drug resistant tuberculosis (MDR-TB), urging EU governments to make tackling MDR-TB a priority and to work together to ensure everyone has access to affordable and effective treatments for the infectious disease.

March 24th marks World TB Day and new figures released this week suggest 75 million people could lose their lives to TB over the next 35 years if action is not taken to deal with MDR-TB.

"Many people think of TB as a disease of the past but sadly this is far from the case.

"I am deeply shocked by the figures released this week showing the number of deaths as a result of TB could increase significantly if we do not take urgent action to counter the growing threat of drug-resistance."

It is estimated that by 2050, TB could cost the global economy $16.7 trillion (£11.2tn), yet development of new treatments has been slow, with only two new anti-TB drugs approved by the European Medicines Agency in the last 20 years.

Resistance often develops because patients do not have access to an adequate supply of drugs or are given poor quality medication.

Latvia, which currently holds the Presidency of the EU, will host a ministerial meeting to address TB and MDR-TB in Riga next week and earlier this year the Global TB Caucus launched the Barcelona Declaration, to show the political commitment of parliamentarians from across the world to make fighting TB a priority.

"As chair of the European Parliament’s Access to Medicines Working Group, I know that one of the major hurdles to dealing with TB is the fact many patients simply do not have access to timely diagnosis and affordable and effective treatments.

"We urgently need coordinated action from governments, the EU and international organisations such as the World Health Organization. I have signed the Barcelona Declaration and hope that when EU health ministers meet in Riga next week, they will agree concrete action to make dealing with TB and MDR-TB a priority.

"We all need to work together to ensure that one day TB really will be a disease of the past."