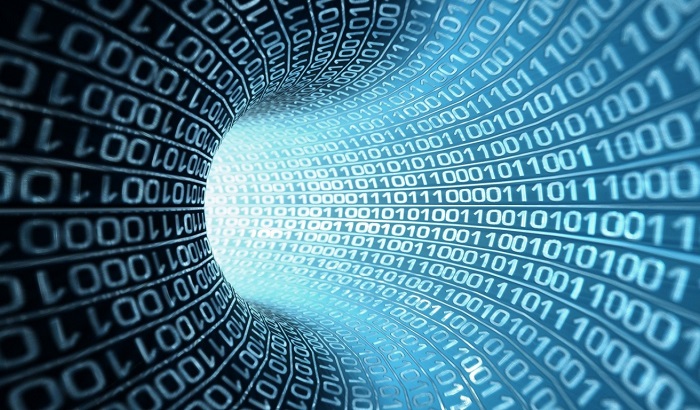 Labour MEPs have welcomed the progress made in the ongoing talks between the European Commission and US government on a new Safe Harbour framework, but warned that there remain a number of unanswered questions over safeguards for data collection, an independent complaints mechanism, and access to judicial redress for EU citizens.

The 2000 "Safe Harbour" agreement allows companies to transfer European citizens' private data to the US if they vouch for adequate privacy protection as set out in the agreement. More than 3000 companies currently use safe harbour for the transfer of data, including firms like Facebook, Google and Microsoft.

The Commission and the US have been in negotiations with the US on reform of Safe Harbour for more than a year, and had been stuck on the area of how to deal with the national security limitation and not make it a huge legal loophole for US authorities to access data outside the legal channels in place.

"The European Parliament has played a strong role in trying to make Safe Harbour "safe" from the beginning and it has long warned of the shortcomings of the agreement, and we have held several hearings in order to highlight loopholes in the agreement with regards to fundamental rights.

"We welcome the commitments of the Commission to renegotiate the Safe Harbour agreement with the US particularly given the urgency for EU and US businesses as well as citizens, but we are deeply concerned about the value of the proposals in reality, from the ombudsman to future guarantees on judicial redress.

"A number of key questions remain: there are currently no changes in US law indicated; mass surveillance of data practices continues; and there is an exchange of letters with an outgoing US administration."

"Protecting the data of EU citizens is of the utmost importance so discussions should continue as a matter of urgency.

"We need to strike a new and balanced deal as there are ramifications for citizens whose privacy is at stake and for innovative businesses who deserve to know where they stand on this matter as soon as possible."