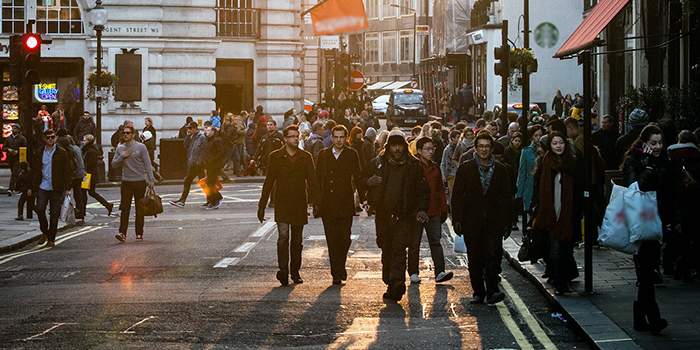 From fraud and human trafficking, to narcotics and terrorism, the nature of crime is changing. In an era of increasingly integrated markets and greater ease of travel, it is no longer confined within national borders and can spread to threaten our own national security.

Thanks to European cooperation on security and policing, more than 4,000 suspected criminals have so far been sent from the UK back to other EU countries to face justice. The European Arrest Warrant even ensured the successful extradition of one of the 21/7 bombers from Italy to face justice in the UK.

Membership of the EU also gives us the power of collective action and pooled resources that help make Britain safer and more secure – whether through tackling environmental challenges, negotiating a landmark nuclear deal with Iran, or EU neighbourhood funds to help counter the spread of extremism.

The EU was founded to secure peace among the countries of Western Europe as they emerged from the horrors of the Second World War. Today, it continues to foster peace and prosperity worldwide. This has included action taken in response to the Arab Spring aimed at promoting political participation, dignity, freedom and employment for affected populations. In the Western Balkans and Turkey, the EU is supporting vital economic and political reforms.