Victory as medicines and medical devices return to Health 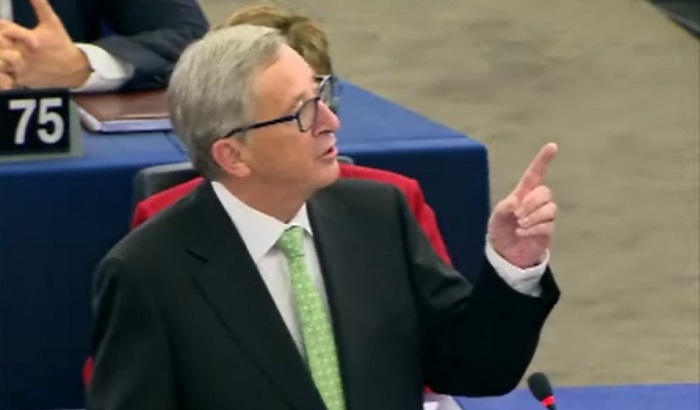 It was announced today medicines and pharmaceutical and medical devices would return to the health portfolio, having previously been switched to industry.

"We are delighted the Parliament has forced Mr Juncker to rethink his ill-advised decision to move responsibilities for medicines and medical devices to the industry and internal market commissioner.

"When it was first announced I was outraged - pharmaceuticals and medical devices are not just about making money; they are first and foremost about health.

"I raised the issue repeatedly during the hearings, and it is a real victory for public health that responsibility will remain under the Commissioner for Health."

"As the lead person for the European Parliament on both the clinical trials regulation and the medical devices regulation, I have tried to ensure patient safety is at the heart of any rules. The comprehensive transparency measures we agreed for clinical trial results are only safe in the hands of those who have health as their first priority.

"And in the wake of the PIP breast implant and other scandals we have to agree new legislation that ensures medical devices are safe."