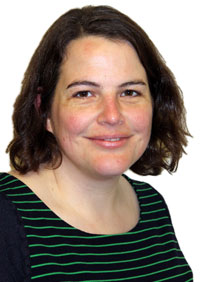 Jude is a member of the European Parliament international trade, petitions, and industry, employment and social affairs committees. Jude is also the Socialists and Democrats Group spokesperson on petitions. Jude grew up in Middlesbrough, and is passionate about the city, the local region, its social and industrial heritage and future.

Jude led Europe’s steelworkers unions in negotiations with employers and the European institutions, taking up the job at the European Metalworkers’ Federation in 2008. She also provided support to One North East to help ensure a future for steelworkers in Teesside at a time when unions were campaigning hard to Save Our Steel.

She was elected confederal secretary at the European TUC in 2011, one of seven elected positions, to which she was nominated by the TUC. She is able to draw on wide-ranging experience and knowledge, having represented workers in the service and communications sectors (notably fighting for rights for call centre workers and agency workers), manufacturing and basic industries.