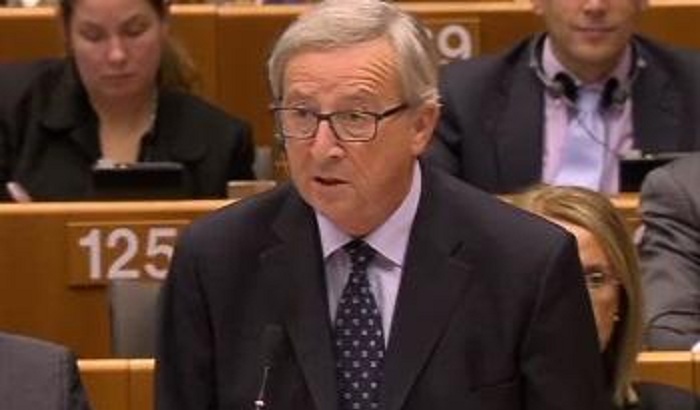 Jean-Claude Juncker was today summoned by the European Parliament to account for his record as Luxembourg prime minister after it was claimed he encouraged tax avoidance when in office.

Mr Juncker, whose tenure as Commission President began this month, was grilled by MEPs following revelations last week major international companies secured secret deals from Luxembourg, allowing them to slash their global tax bills while maintaining a low presence in the country. The companies appear to have funnelled hundreds of billions of euros through the Grand Duchy, saving them billions in taxes.

"Aggressive tax avoidance on this scale is unacceptable, and Mr Juncker must show contrition for the policies of his government and the race to the bottom they created.

"The European Commission needs to outline the urgent action it will take to fight this kind of deliberate tax dodging, as public coffers throughout Europe are denied billions in unpaid tax.

"Labour, in Britain and in Brussels, will continue to lead the fight to clamp down on tax havens, evasion and avoidance."