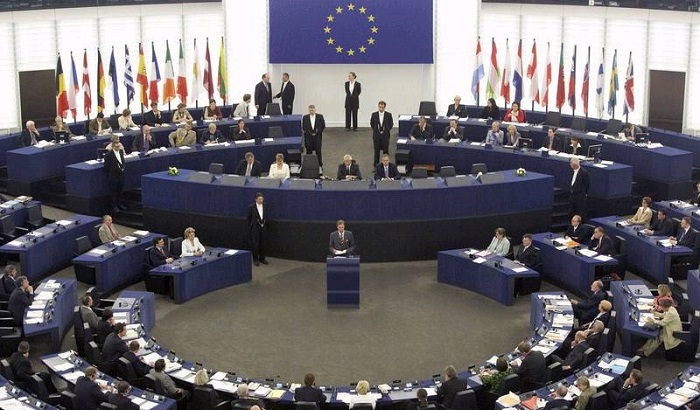 Labour MEPs called on David Cameron to learn from his failure to stop Jean-Claude Juncker after MEPs today voted him in as the next European Commission President.

The vote in the European Parliament, in which Labour MEPs voted against Mr Juncker, followed his nomination by the Council of Ministers, with no other candidates put forward in the wake of David Cameron's failure to build a consensus for an alternative.

"The success of Jean-Claude Juncker is another EU humiliation for David Cameron, an abject failure of leadership. His errors of judgement and diplomatic own goals have let Britain down. Over the past few years, instead of building bridges with key European allies, we have seen first-hand how he has been burning them, and has repeatedly put the interests of his own party ahead of the national interest.

"Britain needs to be building alliances to deliver meaningful reform."

"Mr Juncker's record shows he not best placed to deliver these changes."

"Now he has been confirmed as President, we need to work with Mr Juncker, and it is vital that Mr Cameron works with him, and has more success with the Commissioner negotiations. The UK needs a Commissioner with a strong portfolio, to drive forward change and ensure Europe works better for Britain."