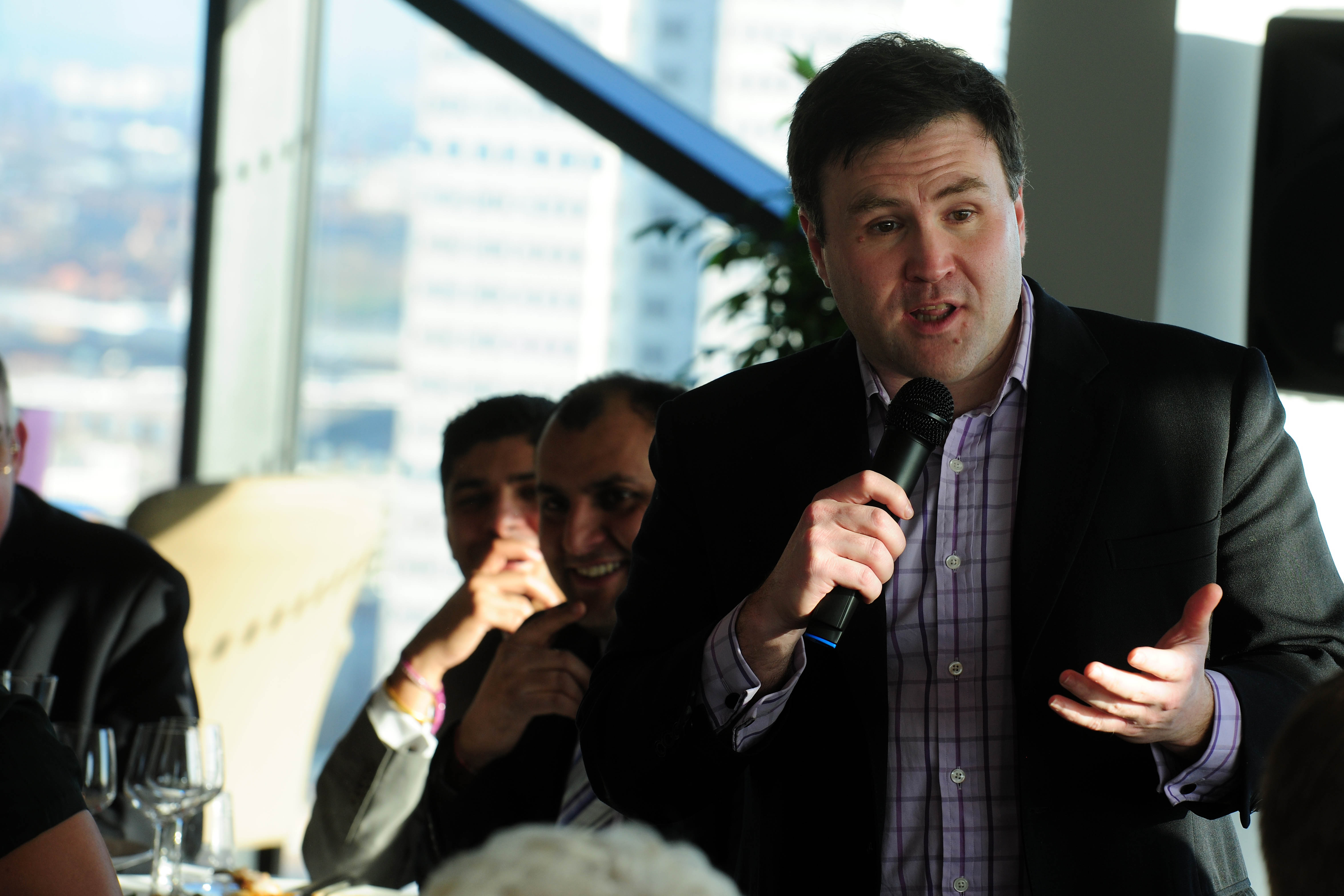 Labour MEP Siôn Simon today called on the EU Council of Ministers to place more emphasis on providing quality jobs for young people who all too often find themselves at the sharp end of the job market.

Siôn Simon MEP, Labour's European spokesperson on employment and social affairs, told the Italian employment minister about a young constituent who had recently contacted him about the long shifts he had been expected to work on a zero hours contract, and that some of his colleagues had been required to work what were effectively 27-hour shift at McDonalds.

He urged the Italian Presidency to work with the European Parliament and Commission to ensure the drive to boost the quantity of youth employment in Europe doesn’t come at the expense of the quality of employment. Decent working hours, conditions and contracts should be a basic prerequisite of all employment, however young the worker or how desperate the unemployment situation.

"If we get half a million young people across Europe into jobs at McDonalds, in which they work 27-hour shifts for terrible money, have we done a good thing? I think possibly not.

"In the UK we have 1.4 million people on zero hours contracts. That is a problem across Europe. I think there is a very real problem of the quality of work. It's the young more than any others who suffer at this sharp end of this job market."