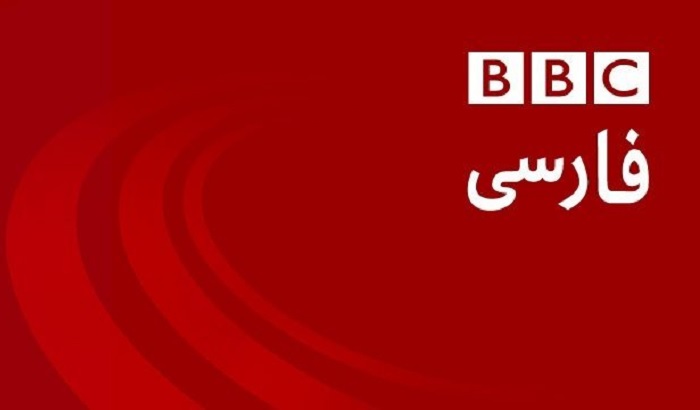 The European Parliament voted today for a resolution condemning Iran for its treatment of journalists, activists, campaigners and human rights activists, and called for the European Union to increase pressure on Tehran.

Among the jounralists that have been targeted for harassment are those from the BBC Persian Service, many of whom are based in London. Family members back in Iran have been jailed by the regime - with the London-based journalists unable to visit them or their sick or dying elderly parents.

Labour MEPs backed the resolution, and have also called for all those unjustly detained in Iran to be released immediately, including Nazanin Zaghari-Ratcliffe, the British-Iranian dual citizen serving a five-year prison sentence in Iran for a crime she didn't commit.

"Human rights defenders and trade union activists are arrested every day. They are arrested simply for campaigning for workers’ rights, for environmental standards and against the death penalty. The Iranian government is harassing BBC Persian journalists and their families. Many EU-Iranian dual nationals remain detained after a lack of due process and under vague charges.

"We heard this week that prominent human rights lawyer Nasrin Sotoudeh was given a long prison sentence, for defending dissidents and those brave women who removed their hijab in public. By inflicting such a harsh sentence, the regime is making an example out of Nasrin, and sending out a clear message that freedom of expression is not accepted.

"I have a message for the Iranian authorities: we will not stop calling for the release of Nasrin Sotoudeh, Taher Ghadirian, Nazanin Zaghari-Ratcliffe and all those who are unfairly detained and have been sentenced without a fair trial. You cannot silence civil society. You cannot repress ideas, especially with the whole world watching. For our part, we will continue to support Iranians who want democracy and freedom for their country."