Labour MEPs: Iran deal shows how Europe is leading on the world stage 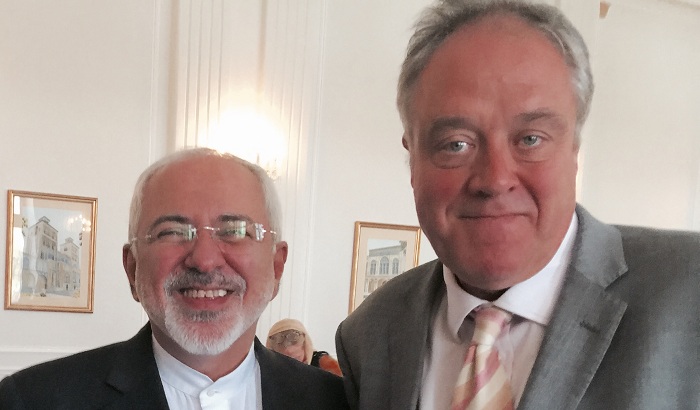 The Iran nuclear deal shows how Europe can play a leading role on the global diplomatic stage, a senior Euro-MP told the European Parliament today.

Richard Howitt MEP, Labour's European spokesperson on foreign affairs, who co-chaired parliamentary talks in Tehran as part of confidence-building in advance of the agreement, told MEPs:

"The Iranian nuclear deal was a notable European achievement, personally for the High Representative, for her predecessor - Labour's Cathy Ashton - and for their team.

"In the last weeks, some would think the only importance was the reaction inside the US Congress. But today's debate demonstrates European support for a European deal, and we should not be deflected in developing our own European strategy to follow-up its implementation.

"Europe expects Iran to keep its promises, but we have to show we will be a reliable partner to keep our promises in return.

"The agreement must herald the beginning of a new era of cooperation ranging from energy to education to the environment."

Responding to critics of the deal, Mr Howitt said:

"We are not and will not be uncritical - but Europe's response can strengthen reformists within Iran.

"We will criticise the death penalty, but when Iranians told us that current policies against drugs are failing and that 80 per cent of executions are drug-related, perhaps EU cooperation on combating drugs can have real influence?

"Similarly, I believe we can engage Iran in the fight against ISIS and in resolving the conflicts within the region - dealing with the causes of today's migrant crisis not just its symptoms."

And looking ahead to the future challenges facing the region, he said:

"Recognising the important statement of the Saudi Foreign Minister expressing satisfaction on the assurances given about the deal, the wariness the Israelis have expressed to me is: this is a deal for 15 years but what about 15 years plus one day?

"We can find an answer. In Europe's cooperation with Iran, we can seek development which means there will be no going back.

"We did a nuclear deal.