Invests in the future 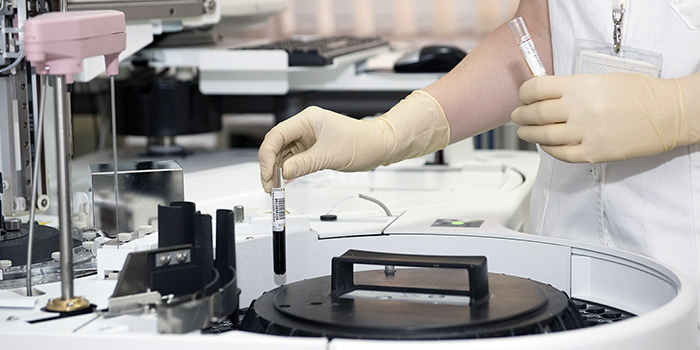 The EU provides funding for major projects across the UK, including improvements to infrastructure and the regeneration of deprived areas.

EU investment in scientific research boosts our universities and research institutions, helps create the jobs and industries of the future, and supports key medical and technological breakthroughs.

The EU Cohesion Policy 2014-2020 will invest over £8.5bn in the UK’s regions, cities, and local economies. Of this, nearly £2bn will go to Cornwall and the Isles of Scilly, West Wales and the Valleys. £1.85bn will go to “transition regions” such as the Highlands and Islands of Scotland as well as Cumbria and Yorkshire.

Outside of Europe, the size and reach of the EU’s development programme makes it a formidable global development actor. Between 2004 and 2012, EU aid helped enrol more than 13 million children in primary education, vaccinate 18 million children against measles, and connect more than 70 million people to clean water across the world.

Labour MEPs have played a leading role in the adoption of ambitious new UN Sustainable Development Goals and will continue working to ensure that the EU does not forget the needs of some of the poorest people in the world.