While the world marks International Women's Day, UKIP wish to turn the clock back on women's rights 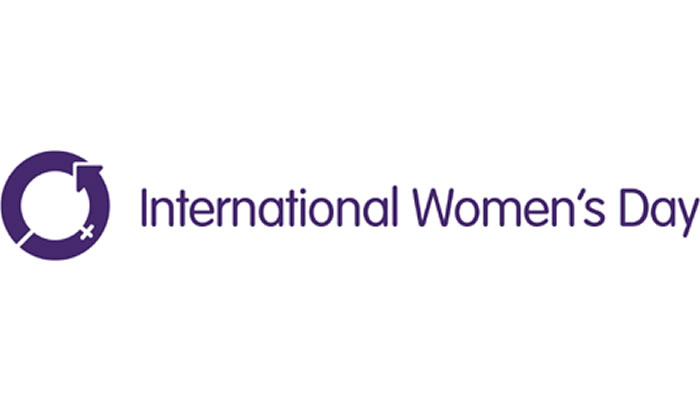 International Women's Day is an opportunity for us to come together to raise our collective voices and celebrate our achievements, writes Mary Honeyball MEP.

Over the past century, the women's movement has been responsible for transformative shifts in society. From the Suffragettes to today's young feminists fighting everyday sexism, women have led countless successful campaigns for equality.

But this week is also a chance to reflect on how far we still have to go. Throughout 2015, we will mark the 20th anniversary of the Beijing Platform for Action which set out key targets for achieving equality between women and men in Europe.

In key areas - violence against women; the 16% gender pay gap in the EU; the 39% gender pension gap; under-representation in decision making - progress has been far too slow. Across Europe, women have been disproportionately affected by the crisis. New figures released today by the UN reveal that, at the current pace of change, it will take another 70 years to close the gender pay gap.

This is why it is crucial we continue to demand genuine, effective strategies to end all forms of inequality and disadvantage. I know that as members of the EU, we have at our disposal tools and institutional mechanisms to address systemic problems like the gender pay gap.

Gender inequality is embedded within all areas of society. It follows that in order to address structural inequality, we need measures which promote equality in all policy domains. The EU practice of gender mainstreaming means gender analysis is undertaken at every stage of policy making, bringing real benefits to women in Europe.

In the area of maternity leave and pay, we have been working tirelessly to ensure the best possible policies are in place so women all over Europe can be protected and play their part in the economic recovery.

Unequal treatment at the time of pregnancy and maternity has long-lasting effects for women's future employment and pay. In the UK, around a quarter of women do not return to work after maternity leave. Where no family-friendly arrangements are in place, such as flexible working, adequate parental leave and affordable childcare, women are far less likely to return to their previous employment.

Many women are still bullied or overlooked for promotions and development opportunities because of pregnancy discrimination. This carries life-long consequences for mothers and children. Time spent out of the labour market due to pregnancy and maternity is one of the key drivers of the persistent gender pay and pensions gaps.

There is growing consensus that now is the time to enact stronger measures to protect women in the labour market from discrimination and to encourage men to take on a greater share of parental leave. Unfortunately, not everyone sees it this way.

Last year, Nigel Farage asked that women refrain from breastfeeding in an “ostentatious” manner. We were then told women who work in the City are “worth far less” after they have children. The 2014 UKIP manifesto for the European elections, meanwhile, contained no mention of childcare or maternity leave and this week another UKIP MEP announced she wanted the role of Minister for Women and Equalities to be scrapped entirely.

Even 40 years after laws were passed to protect women from pregnancy-related discrimination, women are still being discriminated against and even sacked for being pregnant. Yet the response from Nigel Farage this week is to smugly say it is “a fact of life” and there's no need to do anything.

Another UKIP MEP, John Stuart Agnew, in a speech to the European Parliament in 2013, said babies “get in the way” of women's ambitions.

It is clearly not babies who are getting in the way of equality but short-sighted and outmoded policies designed to suit the needs of a minority of the population. The difficulties women face in balancing working and family responsibilities are not a biological inevitability.

Through working collectively with allies from across Europe, women's voices are stronger on issues like maternity leave. As members of the EU, we are better equipped to ensure the social and economic rights of women can be realised. In the EU and in the UK, Labour continues to lead the way on women's rights.