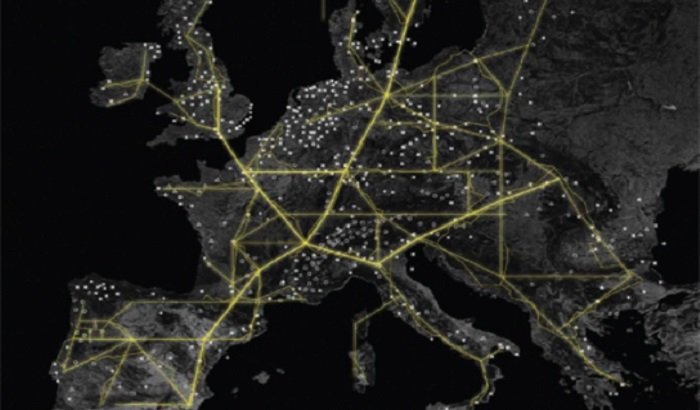 Britain must stay in the Internal Energy Market to benefit from the EU’s new Clean Energy Package, Labour MEPs have warned.

The package, presented to the European Parliament by the Commission today, outlines plans to increase the use of renewable energy, revamp the energy market for consumers and make buildings more energy efficient.

However, the UK’s continued membership of the EU Internal Energy Market is unclear following the Brexit vote.

“Theresa May’s government has been incredibly silent on the issue of energy and our relationship with the EU. Just like the Single Market and Customs Union, the UK is a part of the Internal Energy Market, and it is paramount that we remain within it if we want to keep energy prices down, promote renewables and decarbonise our economy.

“The Clean Energy Package reiterates the EU’s ability to be ambitious and forward thinking on energy and the climate. Only by working together with our neighbours can we collectively stand up to greedy energy companies, stop big business polluting our air and share the challenge of tackling climate change.

“Outside of the Internal Energy Market the UK will lag behind our 27 neighbours. Not only is that bad for our environment, but these are industries with the green sustainable jobs of the future. Is that really Theresa May’s vision? A United Kingdom that turns its back on big issues at the expense of our climate and future jobs?”