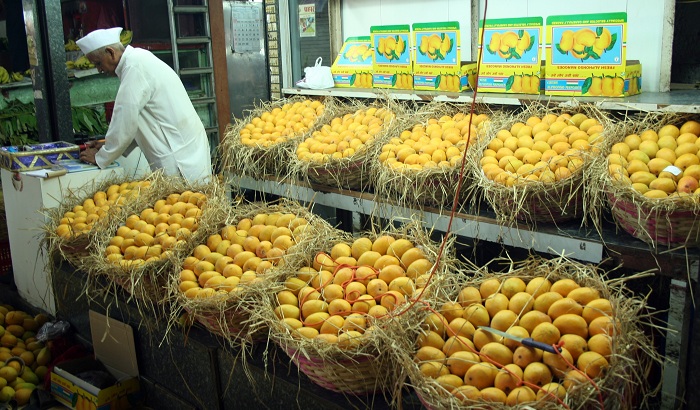 Labour MEPs today welcomed the European Commission's decision to lift its ban on the import of Indian mangoes.

The Commission lifted the ban after getting the green light from plant health experts. The import of mango and other fruits from India was banned last April following the discovery that a number of consignments were infested with insects, including tobacco flies.

An audit carried out by the Commission in September showed significant improvements in India's export certification system, which, coupled with assurances from the Indian government that improved pest-eradication measures are in place, led to today's news.

"Today's decision is welcome news for the many consumers and small businesses in the UK who have been affected by the ban. This has been a big issue, and campaigners and businesses have worked hard with politicians to address the concerns that led to the ban.

"The resumption of the export of mangoes shows the European Union working, maintaining its high standards, and getting India to strengthen its own processes. People across Europe can now enjoy Indian mangoes again."