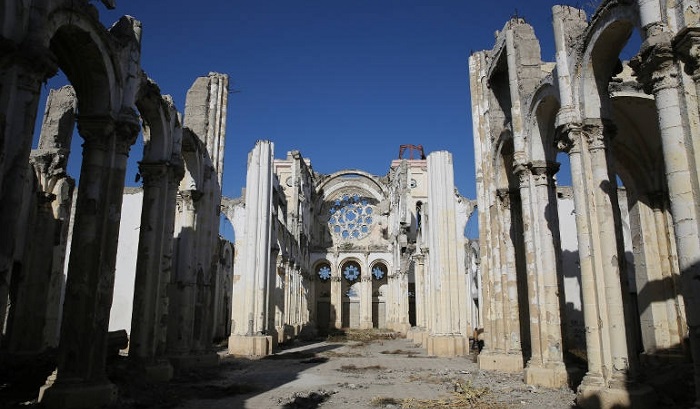 The European Parliament today backed a ban on the import of historical, cultural goods from warzones that are trafficked by terrorists. The UK Tory government has been blocking the new measures in Council.

“Following the conflict minerals regulation this is another important achievement for a value-based EU trade policy. The fact that the Tory government opposes it is extremely worrying as the UK could become a major destination for illegally-trafficked cultural goods after Brexit.”

“These new regulations will halt the illegal import and trafficking of cultural goods from outside the EU, items that are often linked to terrorist financing and other criminal activity. They will make it harder for criminal elements to profit from the export of cultural goods from conflict areas, as has previously happened with treasures looted from Iraq and Syria.

“In backing these measures, the European Parliament is sending a very clear message to national governments, especially our own Tory ministers who are blocking action, to implement the ban and turn off the terrorist treasure tap. The fates of thousands of people in some of the world’s worst conflict zones are dependent on action.”

“It's vital that consumers know where goods are coming from. This is the kind of positive action the EU can take, but the onus will be on the UK Government to act after Brexit. Given the Tories' attempts to block this move, that raises serious concerns”