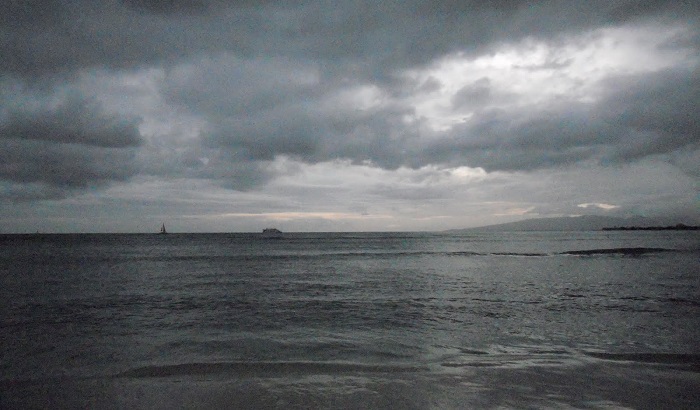 Labour MEPs today called on the European Commission and national governments to ensure the refugee relocation mechanism and "hot spots" are fully implemented without delay.

The European Parliament debated the humanitarian situation of refugees within the EU and neighbouring countries with Commission First Vice-President Frans Timmermans and Luxembourg's minister Nicolas Schmit.

Labour MEPs also called for more work on long-term solutions to the refugee crisis, and a renewed focus on improving the situation of refugees in camps in Turkey and countries neighbouring Syria.

"The tough period is now, we can expect to see an increase in refugee flows before we are fully into the winter months. This is also a time when difficult decisions have to be taken to ensure the hotspots are fully implemented and the budget is made available for the very EU responses national leaders committed to.

"The Commission must keep us fully informed of the implementation of the "hot spots" in Italy and Greece, which will in turn enable the relocation mechanism. The European Council should also make all the necessary preparations should the civil protection mechanism need to be triggered over the winter period.

"The refugee crisis will not simply be forgotten, we cannot allow ourselves to become used to the images we see - this will remain high on the committee's agenda and we will keep insisting on a coordinated, humanitarian EU response."

Linda McAvan MEP, chair of the European Parliament international development committee, recently led a delegation to southern Turkey, travelling to the area around Gaziantep to examine the situation of Syrian refugees, of which there are an estimated 1.4 million in South-East Turkey.

They visited refugee camps, spoke to UN agencies and NGOs active in Turkey and Syria, and to refugees themselves. The delegation saw the huge effort made by the Turkish government to provide services and the tremendous work being undertaken by UN agencies and NGOs - doing everything they could to help refugees live in dignity.

"Refugees are weary and losing hope about their future.

"We need more resources to meet their immediate needs. Until refugees started to arrive en masse in the EU, grants were being cut. Donors are not delivering on pledges. This is not good enough.

"We need a long-term perspective for refugees: on education, we need an increase in the EU budget for children in a refugee situation; we need legal routes to resettlement direct from neighbouring countries; and we need more support for NGOs involved in cross-border work in Syria - they are the only ones able to get humanitarian aid through in some areas.

"EU leaders are finally getting sense of urgency - and not before time."