Labour MEPs: EU countries must heed EP and back higher targets on energy efficiency and renewables 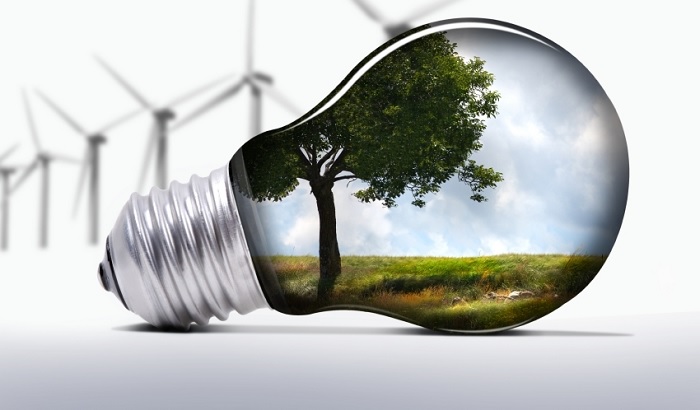 The European Parliament voted today for EU countries to adopt higher targets for energy efficiency and renewable energy, targets that are more ambitious than those previously agreed by national governments.

However, due to opposition from right-wing political groups, including the Tories, the European Parliament did not back proposals in energy efficiency for even more ambitious targets of 40 per cent nor for the targets to be binding at national level.

The parliament, due to the conservatives and the liberals, also voted against the Just Transition Fund in the Governance of the Energy Union that would help workers and communities mitigate their transition to a low carbon sustainable economy.

“Though it is disappointing that conservatives failed to back our proposals for a 40 per cent target for energy efficiency, and didn’t support our calls for the targets to be binding at national level, we mustn’t lose sight of the fact that we have voted for a much more ambitious target than was agreed by national governments.

”The renewables target will support the further development and integration of renewable energy into our energy mix, while the energy efficiency targets are crucial for growth, competitiveness and job creation, and will enable millions of people throughout Europe to be lifted out of energy poverty.

“We will keep pushing for higher targets and for EU countries to pursue policies to meet these ambitious new goals – the European Parliament has been at the forefront of efforts to ensure we move towards a cleaner, greener more sustainable energy future.

“By contrast, the actions of Tory MEPs today and the attitudes of many Brexit hardliners show that, if the UK leaves the Energy Union and does not match these targets, people in Britain will be at serious risk of higher energy prices and lower energy security.”