Growing doubts over what alternatives to EU membership might be, warn Labour MEPs 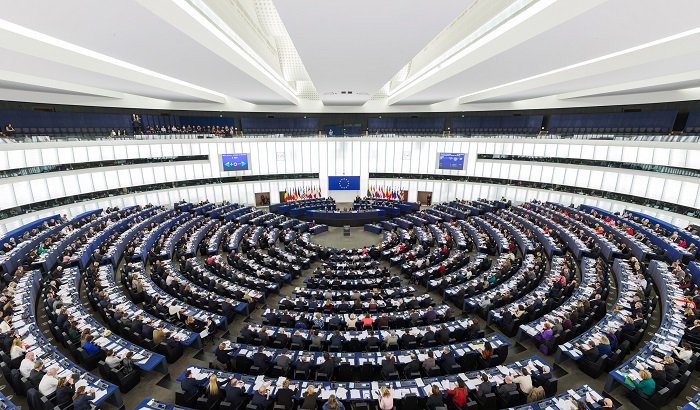 There are growing doubts over what the alternatives to EU membership might be, with the UK government facing “two unpalatable options” following the referendum vote to leave the European Union.

“There are growing doubts about what the alternative to membership might be. Two have been contemplated - and they are both problematic.

“Some Leave campaigners claimed we could exit the EU but remain in the single European market and continue to enjoy unfettered access for all British goods and services to what is still, by a mile, our vital main export market. But full access like we have now requires accepting the common rules for the common market, over which we will no longer have a say. It is also likely to require acceptance of free movement - exactly the point that Leave campaigners said was unacceptable.

“We’d end up keeping what they consider to be the main disadvantage of membership, while losing our say over single market rules that will affect us anyway.

“Other Leave campaigners therefore advocated exiting the single market entirely - this is likely to be highly damaging to our economy. We would face tariffs on exports to Europe and we would need quickly to negotiate new trade agreements across the world to replace those we currently have via the EU, which were secured with the full clout of the world’s largest market behind us. No wonder the world is aghast at this prospect.

“Before triggering the Article 50 divorce negotiations, the government has to plump for one of these two unpalatable options. It has no explicit mandate for either, and so should allow time for a full debate in Parliament and in the country.

“But I would not be surprised if that debate gave rise to even more calls from former Leave voters for a rethink. They will rightly say that that is not what they were told. And, even from a Eurosceptic perspective, we’re better off in than following either of those two paths.

“Whether that requires a referendum on the alternative chosen by the government, or on the outcome of the negotiations, or a repeat of the referendum on membership, or a general election, or a reaffirmation of Britain’s traditional parliamentary sovereignty for taking such decisions, this will be the subject of much debate.

“But the idea that the recent referendum has completely settled the issue is surely dead. Referendums are supposed to settle issues. But does the UK look settled and calm?”