Labour MEPs: Greece must be offered bailout extension and a better deal to raise likelihood of Yes vote 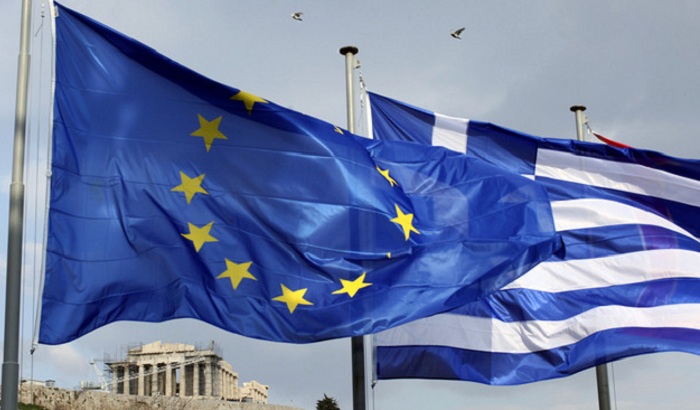 Labour MEPs today called for the eurozone to offer Greece a bailout extension and better terms ahead of Sunday's referendum, or risk a No vote that would plunge the country deeper into chaos.

"As always it is the people that suffer the most - the failures of successive Greek governments have wrought a terrible toll on the country. Alexis Tsipras talks a good game but his intransigence and arrogance has left Greece staring into the abyss.

"The choice the Greek people face on Sunday is not an easy one, but if they are to get out of this mess a deal must be done. The eurozone should extend the financial programme, giving a final push for a fairer deal to put before the Greek public.

"They should also revise the solidarity grant on low pensions, to ensure protection of the poorest pensioners and their families, and eurozone leaders must commit to a review of the long-term sustainability of Greece's debt - currently running at 180 per cent of GDP - by the end of the year.

"One of the major benefits of European Union membership should be ever-increasing prosperity - yet for Greece the recent experience of ordinary people has been one of poverty and hardship, and unless the EU and Greek government change their approaches the situation will only get worse."