Labour MEPs call for government, unions and industry to agree a plan to save our steel 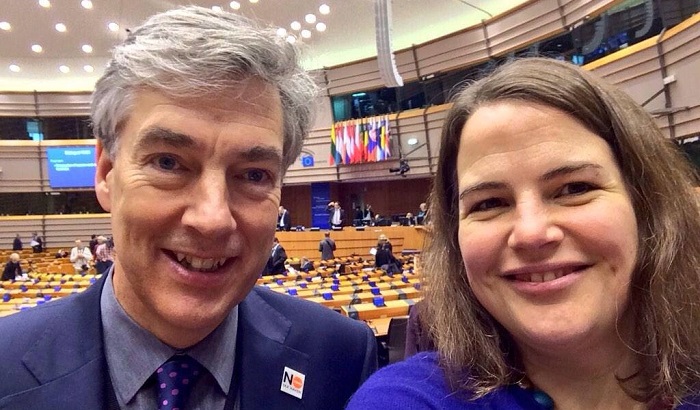 Labour MEPs today demanded that the government take action to ensure a viable future for steel on Teesside using all tools at its disposal - there can be no more excuses for inaction.

"One thousand, seven hundred direct jobs, and many of the 6,000 jobs in the local economy or supply chains which rely on the works at SSI, could now be lost.

"The UK Conservative government has refused to consider giving state aid, arguing it would be against the European Commission State Aid rules for steel. However, as the Italian government has shown at the Ilva steel plant in Taranto, Sicily, this is simply not the case.

"Labour MEPs believe the time has come for Europe to come together to deal with the global challenge of Chinese steel dumping.

"Labour MEPs believe the time has come for Europe to update the rules on state aid for a now globalised world.

"At the planned summit on UK steel, set to take place in two weeks in London, government, industry and all stakeholders must come together and find a sustainable, viable future for this vital sector, rather than meaningless platitudes.

"A plan is currently on the table to save a part of these works and I believe the receivers need to prioritise these plans - thereby securing the maximum number of jobs at Redcar."

"It is absolutely scandalous that not only is the Tory government not applying for state aid, but is misleadingly claiming that it is not allowed to apply for it.

"George Osborne is all over the news today talking about grand plans for future infrastructure - yet when presented with the chance to save UK industry in the here and now he does nothing.

"The Tories may be prepared to sit idly by and watch SSI sink, but we are not prepared to give up on the workforce or our community."