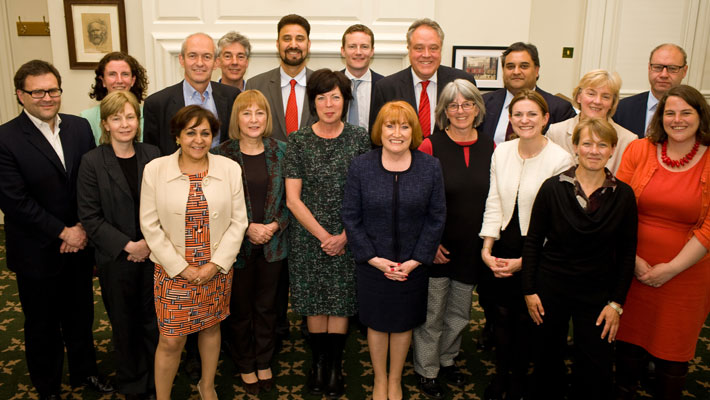 Glenis Willmott has been re-elected as the Leader of Labour’s MEPs.

Claude Moraes was also re-elected as Deputy Leader and Richard Howitt was re-elected as EPLP Chair. Catherine Stihler is the new EPLP Whip.

After being chosen unanimously to once again lead the 20-strong group of Labour MEPs, Glenis Willmott MEP said:

"We've increased the number of Labour MEPs from 13 to 20, and our vote share is up by a third. I am proud we took on the politics of pessimism and despair, which is all the Tories and UKIP have to offer. But there’s more to do. It is clear many people are disenchanted with the old politics, and there is no doubt that Europe now faces a significant period when opportunities for reform must be seized.

"Labour MEPs are up for this challenge. Unlike the Tories, who are isolated in Europe, or like UKIP who aim only to destroy, Labour will be at the heart of reforms to produce a Europe that works better for Britain."