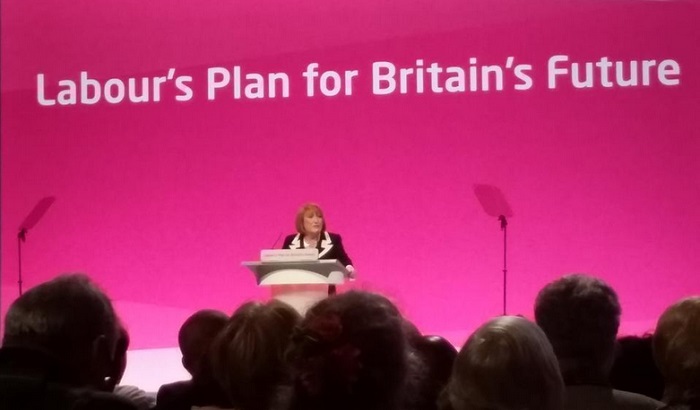 The leader of Labour’s MEPs today warned of the risks to Britain’s standing in Europe and the impact on living standards of five more years of David Cameron.

"David Cameron is a case study in how to lose friends and influence nothing. The Idiot Abroad. The Tories simply can’t deliver the leadership and reform we need in Europe.

“His incompetence on the European stage has very real and serious consequences.

“Under Cameron, the UK’s influence in Brussels has been eroded, putting our national interest, and the reforms and progress we need on hold; under Cameron, the UK is sleepwalking to exit, causing great economic uncertainty and damaging investment in our country.

“A Europe of solidarity. A Europe that puts jobs and growth first. A Europe for the many not the few. A Europe - and a Britain - made better by Labour.”

Looking ahead to the next five years in the European Parliament, Glenis said:

“Living standards under pressure, economic uncertainty, immigration - Labour MEPs are determined to put these concerns at the heart of our work in Europe.

“We will work together with our European colleagues to refocus the EU budget to deliver jobs and growth: We will champion jobs and training to get young people into work; we will take on reform of the European energy market; we will act to address the scourge of zero hour contracts, and prevent the undercutting of pay.

“And let me be very clear: your Labour MEPs will not support any EU-US trade deal that endangers the NHS.”

On the threat of UKIP, Glenis added:

“As a miner’s daughter myself it was heartbreaking to stand in the former coalfields of my constituency, communities devastated by Thatcher, and hear people say they were voting UKIP.

“We know people have real concerns. But UKIP offers no answers for our country. And we will continue to take on and expose their deceptions and counter their inflammatory rhetoric in Brussels and at home.”