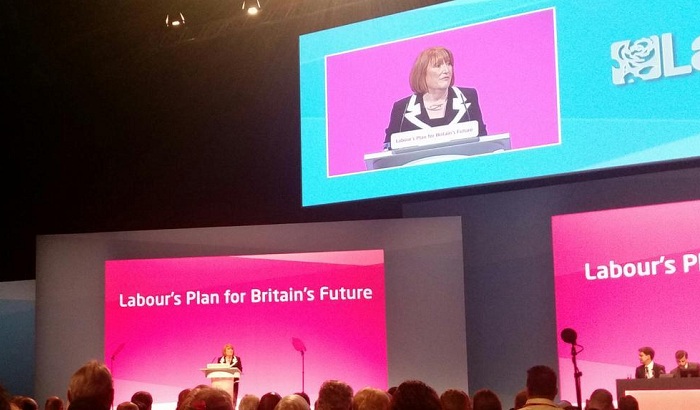 Saving children from tobacco. More rights for air passengers. Regulated markets. Honest labelling. Cheaper roaming. Rights at work. All achieved by the EU, by MEPs across borders working together. What’s Europe ever done for us? That’s what. And that’s just in the past few years, writes Labour's leader in Europe, Glenis Willmott MEP.

Many of these measures were led by Labour MEPs in the last Parliament - and now that we’ve got more MEPs, we will deliver more victories for constituents, Britain and Europe, standing up to vested interests, protecting rights, tackling the scandal of youth unemployment and leading for Britain in Europe.

Our MEPs have been elected to key posts in the European Parliament - we now have two committee chairs and three vice chairs, who will use their positions to initiate change and drive through policies to make Europe work even better in the future. We are now the only UK party with real influence. Tory MEPs are isolated, UKIP’s MEPs can change nothing, and there’s only one Liberal Democrat.

But it is not just in Brussels that we need Labour in positions of power. We can only deliver the change we need with a Labour government in Westminster, and a Labour prime minister in Downing Street.

The Tories simply can’t deliver the leadership and reform we need in Europe. While David Cameron’s toddler diplomacy is cause of much amusement, his incompetence on the European stage has very real and serious consequences.

As I wrote in June, under Cameron, the UK’s influence in Europe has been eroded, putting our national interest, and the reforms and progress we need on hold. Under his lack of leadership, the UK is sleepwalking to exit, causing great economic uncertainty and damaging investment in our country.

His handling of the process of choosing the next President of the European Commission was straight out the textbook - the book called ‘How to Lose Friends and Influence Nothing’. His appalling judgement succeeded only in annoying his allies, harming our national interest and ensuring change would be harder to bring.

That is why we need a Labour government with Ed Miliband in Number Ten, at Europe’s top table, listening and leading, working with not against our neighbours. While David Cameron’s toddler diplomacy is cause of much amusement, his incompetence on the European stage has very real and serious consequences.

We will work with our colleagues to refocus the EU budget to deliver jobs and growth, getting young people back into work. We will work to reform the European energy market. And we will fight the scandal of zero hour contracts and the undercutting of wages. Only Labour can deliver that kind of Europe.