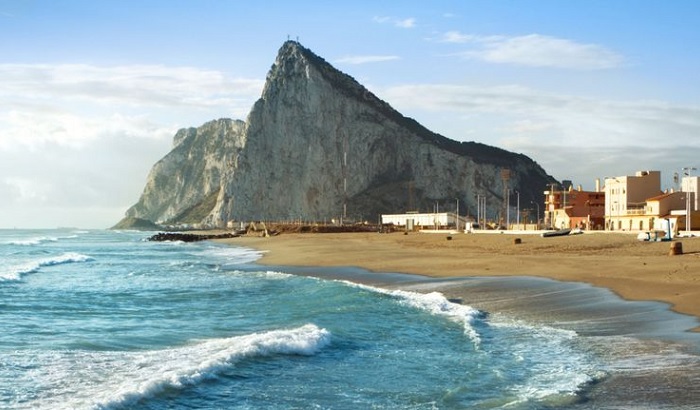 The reference to Gibraltar as a “colony” in the EU's post-Brexit visa proposals puts the laws at risk of legal challenge, Labour MEPs warned as the European Parliament today backed the new visa-waiver regime that seeks to ensure British citizens can enjoy visa-free travel to the EU27 and vice-versa if the UK leaves the EU.

“We voted against the visa waiver proposals today because, in regard to references to Gibraltar, it is unacceptable to consent to proposals that contain such a glaring legal deceit.

“Spain’s inclusion of a footnote which incorrectly refers to Gibraltar as a “colony” opens this file up to legal challenge at the European Court of Justice. The result of this deeply flawed process, where the provocative and irrelevant footnote was included, means we may not have effective visa waiver legislation at this crucial time.

"This is both an important point of principle, and a terrible mishandling of this vital file by one member state."

“I was the original rapporteur on this file was removed as the rapporteur for this legislation specifically as a result of one country being determined to usurp the EU institutional processes for a domestic political point. It is damaging to the Parliament and the EU as a whole that this was allowed to happen.

"I was not prepared to see Spain hold this file hostage in the European Council with an addition that described Gibraltar legally as a “colony”. This was a misuse of our legislative duties.

“If these laws are now challenged and found wanting, those who allowed this to happen will have a lot of explaining to do to the millions of UK and EU27 citizens whose right to visa-free travel will be imperilled.”

“There was enormous support in the European Parliament to vote in support of the committee’s original position on this important file and against the way Gibraltar has been treated.

“I fear if we leave the European Union this is only an early sign of the way that other individual countries will be able to treat both Gibraltar and the UK. Far better that we keep our strong voice inside the EU.

“I am proud that as an MEP I am in a position to stand up for the rights of Gibraltarians and protect their interests and will continue to do so for as long as I am able.”