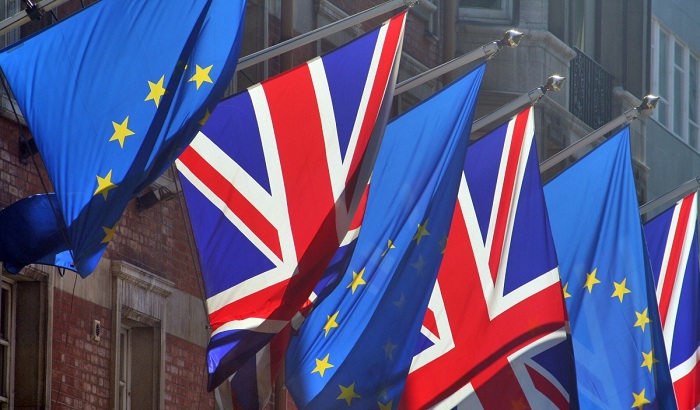 Labour MEPs today called on David Cameron and George Osborne to come clean and admit they did not win a cut in the UK's EU budget bill.

EU finance ministers, meeting in Brussels, extended the payment period of the UK's £1.7 billion (€ 2.1bn) bill to September 2015. The amount stays the same.

"George Osborne's much trumpeted victory is nothing more than smoke and mirrors. He is simply bringing forward the rebate that we would have received anyway to pay the bill.

"Osborne and Cameron are only really delaying payment, which certainly isn't good budget management. They want the UK to pay after the election; it will be up to Labour to rebalance the books. Not only this, they have alienated themselves still further from our allies in Europe.

"The EU isn't perfect but the EU budget supports jobs and growth projects in the UK at a time when the conservatives are making cut after cut."